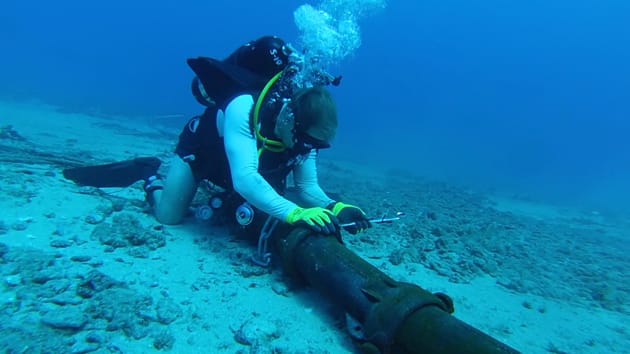 The internet is quickest when you have a direct connection to the sites you're trying to reach, but that's a daunting challenge in the Pacific -- undersea network cables can cost hundreds of millions of dollars. It's therefore good to hear that Google and a host of telecom giants (China Mobile, China Telecom, Global Transit, KDDI and SingTel) are backing FASTER, a $300 million fiber optic cable that runs between Japan and the US. As the name implies, it's all about speeding up data transfers between Asia and the Americas; the cable should offer a whopping 60 terabits per second of bandwidth between the two regions, which makes even Google's gigabit home internet service look puny by comparison. You won't see the difference until FASTER is finished in the second quarter of 2016, but it promises to improve the internet as a whole when it's ready. Don't be surprised if foreign multiplayer games and video streams get noticeably smoother within a couple of years.

Source: Urs Holzle (Google+), NEC
In this article: chinamobile, chinatelecom, faster, fiber, fiberoptic, globaltransit, google, kddi, pacific, singtel, undersea, underseacable, underwater, underwatercable
All products recommended by Engadget are selected by our editorial team, independent of our parent company. Some of our stories include affiliate links. If you buy something through one of these links, we may earn an affiliate commission.