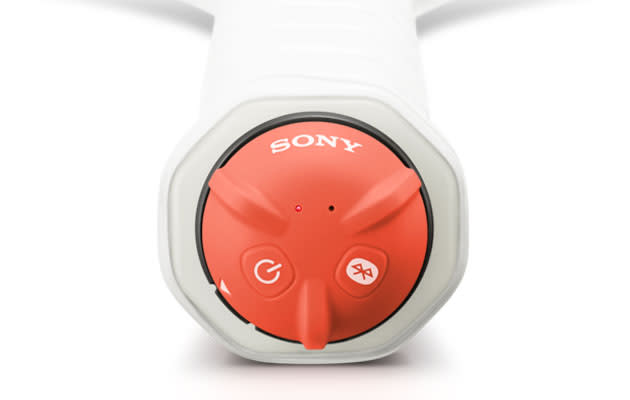 We got an up-close look at Sony's tennis gadget back at CES, and after a May launch in Japan, the accessory is prepped to hit the court in the US and Canada. The Smart Tennis Sensor plays nice with rackets from Wilson, Prince and Yonex to capture information about your swing, serve and more to a companion app on both iOS and Android. You can also opt for Memory Mode to hold details on up to 12,000 shots with internal storage for post-match analysis. The add-on is IP65-rated to keep water and dust at bay while you collect data on your game. As you might expect, in addition to all the action tracking, you can broadcast your progress to all your pals via the social network of your choosing. There's still no exact word on an arrival date in North America, but Sony says Wilson will start selling the $200 gadget through its tennis retail channels "by the end of January 2015." Even if you have to wait a full year after the device first broke from cover, at least you'll be able to grab one before the great outdoors tempt with spring weather.

In this article: activitytracker, bluetooth, smartennissensor, sony, sonysmarttennissensor, sports, tennis
All products recommended by Engadget are selected by our editorial team, independent of our parent company. Some of our stories include affiliate links. If you buy something through one of these links, we may earn an affiliate commission.