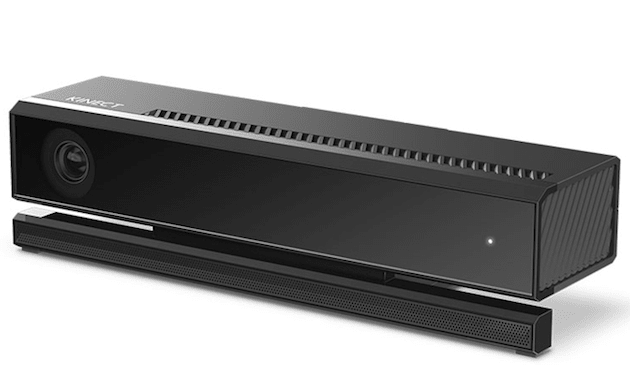 Ever since Microsoft cut its motion- and voice-sensor from the Xbox One package, the second version of Kinect has been in limbo. Sure, you could still get one if you shelled out $500 for the deluxe version of Xbox One, but there was no way to pick one up on its own. What if, say, a new Dance Central game for Xbox One were to be announced? Microsoft always said it would offer the device standalone, and now it's got a release date and price: October 7th for $150 ($50 less than the Windows version, for those wondering). Even better: Kinect on Xbox One comes with the aforementioned new Dance Central game. Not a terrible nod to the most important third-party game studio making Kinect games.

Despite taking Kinect out of the box -- mostly to stay competitive price-wise with Sony's PlayStation 4, which is repeatedly besting the Xbox One in monthly sales -- Microsoft says the standalone release is more evidence of the company's belief in the sensor. "We believe Xbox One is better with Kinect," Microsoft's blog post reads, "offering unlimited possibilities." Specifically, the company cites voice commands and Skype as the primary reasons for owning Kinect, in addition to calling out a handful of Kinect-enabled titles (Kinect Sports Rivals, Dead Rising 3, Project Spark).

The key here, Microsoft says, is choice. "We're excited to offer you more choices for purchasing Xbox One –- with Kinect, without Kinect for $399, bundled with games like Madden NFL 15 or Sunset Overdrive, or by adding the standalone Kinect sensor at a later date."

It'll be interesting to see what numbers, if any, Microsoft releases on standalone Kinect sales after October 7th. The original Kinect, an add-on for the Xbox 360 game console, sold tremendously well as a standalone peripheral. The approach this time around, however, is a lot different; Microsoft has to overcome the malaise of spurned consumers who didn't love their first Kinect (which was barely supported, with many bad games) and get past the public perception that the Xbox One isn't an inferior console to the PlayStation 4.

Source: Microsoft
In this article: hdpostcross, kinect, microsoft, releasedate, xbox, xboxone
All products recommended by Engadget are selected by our editorial team, independent of our parent company. Some of our stories include affiliate links. If you buy something through one of these links, we may earn an affiliate commission.