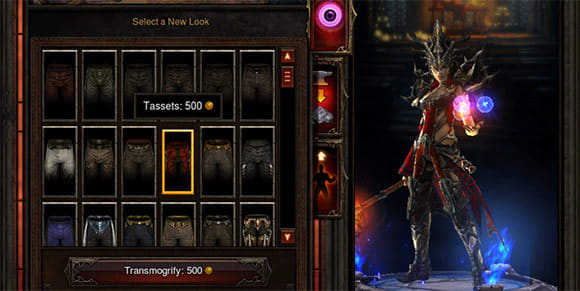 The first Diablo III Season is scheduled to launch this coming Friday, August 29. If you're not familiar with the concept of Diablo III Seasons, it's a system designed to encourage rolling new characters and tackling specific types of challenges in the game. Season challenges include Conquests, accomplishments similar to Achievements but often more difficult in nature and only able to be completed by a Seasonal hero. There are also a new set of leaderboards documenting Seasonal heroes' accomplishments throughout the Season, as well as special gear and transmog rewards for participants. You can learn more about the first Diablo III Season in Blizzard's Patch 2.1.0 previews. Good luck to all the participating players!