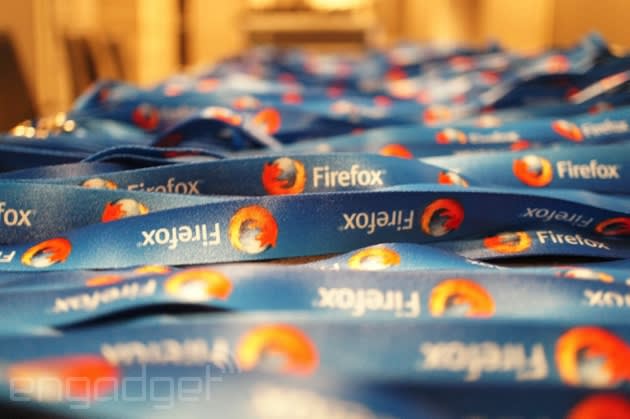 Firefox typically fills a new tab with tiles of your most-visited websites, but if you're one of the brave souls using the Nightly experimental build, you'll see something else in there, too: ads. Mozilla has started rolling out sponsored tiles interspersed among websites you've visited on Nightly, months after the organization first announced its plans to do. When you first launch the browser, you'll get a pop-up notification that says some of the tiles will feature sponsored content, and that it'll clearly mark which ones are ads. But TheNextWeb, which has spotted this latest change on the browser's least stable build, noticed that some ads weren't marked at all.

According to Firefox Product Manager Bryan Clark, though, only those companies that paid for the spot are marked, while popular websites like Facebook, YouTube and Amazon will sometimes be automatically featured even if they didn't pay to be advertised. Clark didn't say when these ads will arrive on the release version, but it'll likely pass through Firefox's other builds (Aurora and Beta) before that happens. 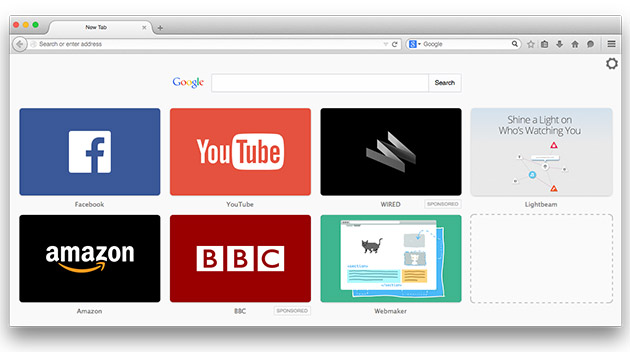 Source: TheNextWeb
In this article: advertisement, advertising, firefox, mozilla, Nightly
All products recommended by Engadget are selected by our editorial team, independent of our parent company. Some of our stories include affiliate links. If you buy something through one of these links, we may earn an affiliate commission.