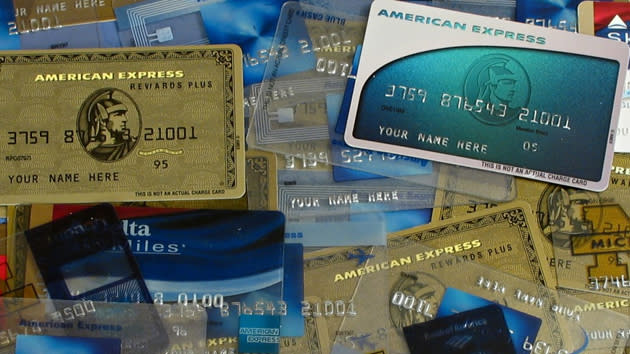 Those longstanding rumors of Apple building a mobile payment service may be coming true sooner than you think. Recode's sources claim that the folks in Cupertino have struck a deal with American Express to work on an iPhone payment system, hot on the heels of The Information's report of a similar agreement with Visa. Details of the system aren't clear beyond a tie-in with the next iPhone (and likely your iTunes account), but Apple is supposedly ready to spill the beans at its September 9th event -- if the leak is accurate, you're going to get the full story pretty quickly.

We wouldn't bet on a launch when Apple is known to occasionally change its mind (or face delays) at the last minute. However, the payment tech would certainly make sense in light of many rumors that Apple is finally incorporating NFC into its devices. While you can use NFC for accessory pairing and local file transfers, it's more of a nice-to-have feature in those areas. It's more important when you're shopping, since tapping a payment terminal is typically easier and more secure than sending your banking details over Bluetooth or WiFi.

Update: Bloomberg says that there's also a deal in place with MasterCard.

In this article: americanexpress, apple, credit, creditcard, creditcards, e-commerce, iphone, iphone6, mastercard, mobilepayments, mobilepostcross, nfc, retail, shopping, smartphone, visa
All products recommended by Engadget are selected by our editorial team, independent of our parent company. Some of our stories include affiliate links. If you buy something through one of these links, we may earn an affiliate commission.