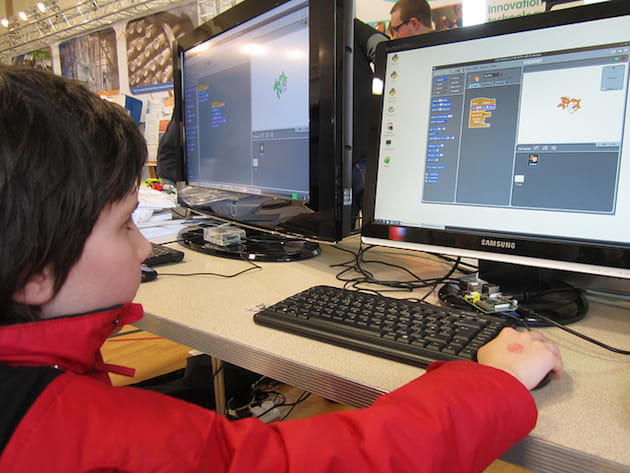 This week marks a new chapter in how computing is taught in Britain's schools, with children as young as five learning how to code as part of the government's new national curriculum. With the help of hardware like the Raspberry Pi, schools are expected to help pupils understand and exercise the basic principles of computer science, giving them a basic grounding in programming and how algorithms are implemented in the devices they use every day. It's a tough task, but the BBC wants to help, so it's expanded the support materials on its Bitesize website (having already helped schoolchildren learn more about core subjects for more than 15 years) to include basic computing skills. Content will include a number of interactive games and online guides, but the BBC also intends to deliver a number of new technology-themed TV shows, 30 years after it launched its first computing initiative centred around the BBC Microcomputer. With smartphones and tablets at their disposal, younger generations are now surrounded by technology -- the government now (finally) believes it's time for them to get a better grasp of how it all works.

Source: BBC News
In this article: bbc, bitesize, coding, curriculum, raspberry pi, uk-feature
All products recommended by Engadget are selected by our editorial team, independent of our parent company. Some of our stories include affiliate links. If you buy something through one of these links, we may earn an affiliate commission.