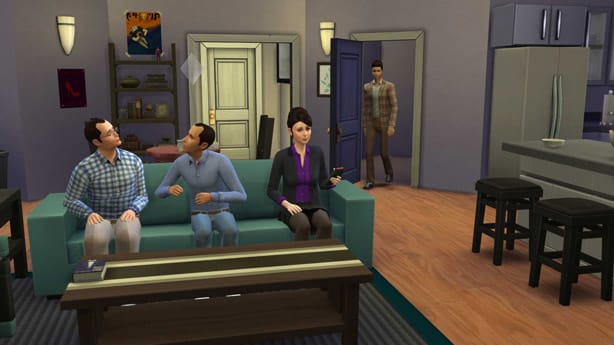 No one told me life was gonna be this way. Talented The Sims 4 custom content creator IanRoach has duplicated a series of familiar sitcom settings using EA Maxis' life sim franchise as his canvas.

If the screenshots here and here leave you speechless, don't worry -- I'll be there for you (like I've been there before). IanRoach has also created environments inspired by Arrested Development and The Golden Girls, if you're interested (hint: you are).


[Image: EA Maxis / IanRoach]
Via: CVG
Source: Imgur, (2)
In this article: create-a-sim, custom-content, ea-maxis, pc, the-sims-4
All products recommended by Engadget are selected by our editorial team, independent of our parent company. Some of our stories include affiliate links. If you buy something through one of these links, we may earn an affiliate commission.