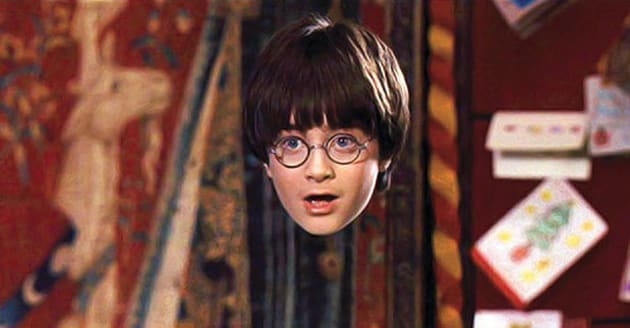 It's not as hard to make an invisibility cloak as you might think, but making one that's truly sophisticated is another matter; metamaterials (substances that change the behavior of light) are hard to build. Rice University appears to have solved part of the problem, however. It just developed a squid-like color display (shown below) that should eventually lead to smart camouflage. The new technology uses grids of nanoscopic aluminum rods to both create vivid, finely-tuned colors as well as polarize light. By its lonesome, the invention could lead to very sharp, long-lasting screens. The pixels are about 40 times smaller than those in LCDs, and they won't fade after sustained light exposure.

That's just the start, though. Rice eventually hopes to combine its invention with light-sensing tech that changes the colors to match the surroundings. If that happens, you could easily see combat uniforms and vehicles draped in displays that render them almost invisible. That's not going to happen in the near future, but the discovery suggests that the disguises you see in Harry Potter and Predator aren't all that far-fetched. 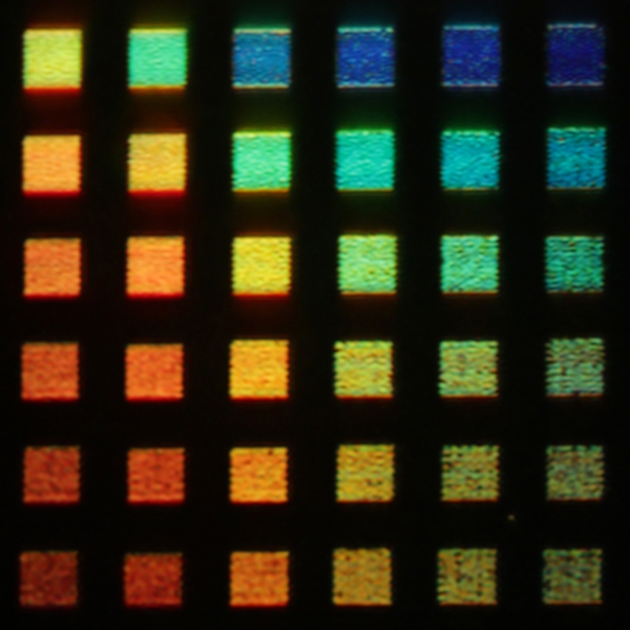 Source: Rice University
In this article: biomimicry, camouflage, cephalopod, display, invisibility, metamaterial, riceuniversity, science, squid
All products recommended by Engadget are selected by our editorial team, independent of our parent company. Some of our stories include affiliate links. If you buy something through one of these links, we may earn an affiliate commission.