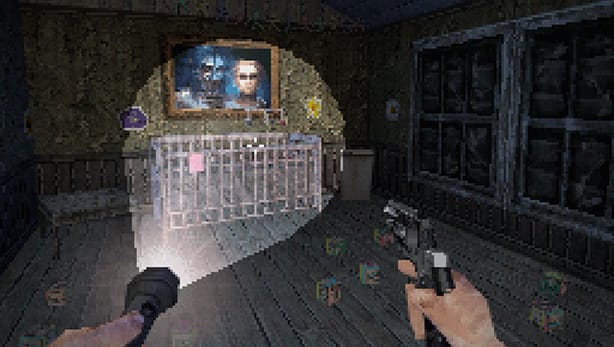 I am ecstatic to announce that Renegade Kid now has the rights to create Dementium sequels! EXCITE!!


The first game in the series, Dementium: The Ward, was distributed by publisher GameCock, which has since shuttered. Its sequel and the IP was then handled by SouthPeak Interactive, which had published the first game in Europe. Developer Renegade Kid has since gone on to create the Mutant Mudd series and the episodic 3DS game Moon Chronicles.

"We have always retained ownership of the Dementium IP," Watsham told me. "SouthPeak used to have first right of refusal on sequels, but that is no longer the case."

"Yes, we're very excited about the news," Watsham added via email. "Moving forward, Renegade Kid is able to develop Dementium sequels with no ties to SouthPeak. We will be exploring all possibilities, including sequels and ports. It feels good to have our first born back home."

The Dementium series has been well-received on Nintendo DS under Renegade Kid. A PC port of Dementium 2 was released under the banner of an HD remaster, but was critically panned.

"For the record, Renegade Kid was not involved with the PC port of Dementium II HD," Watsham tweeted.

[Image: Renegade Kid]
Source: Twitter
In this article: Dementium, Renegade-Kid, southpeak, southpeak-interactive
All products recommended by Engadget are selected by our editorial team, independent of our parent company. Some of our stories include affiliate links. If you buy something through one of these links, we may earn an affiliate commission.