Netflix plans to have even more originals in 2021 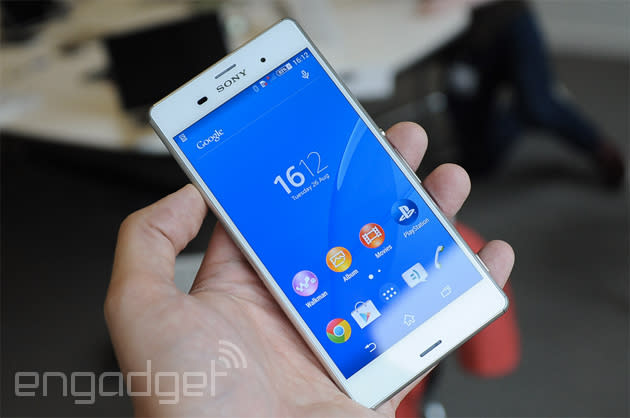 Once again recalibrating its bad news for the latest financial quarter, Sony has quadrupled its forecast loss for the financial year and it's down to those Xperia smartphones. The company already cut its forecast for smartphone sales in July, and this latest reassessment - to the sum of a 180 billion yen ($1.7 billion) "impairment" - comes following an internal review of it mobile arm in mid-summer. It found that the mobile arm was focused on "achieving significant sales growth" which apparently is no longer the game plan: the company is now aiming towards reducing risk, volatility and "more stable profits". (Some profit is likely a good place to start.) The revision will also factor new strategies depending on regions, and a focus on its premium smartphones -- and likely a reduction in its midrange devices.

Update: The Wall Street Journal reports that in an analyst meeting in Tokyo, Sony admitted that it won't be a major player in smartphones due to rising competition from Chinese brands and the inability to penetrate the US market. So much so that the company currently has plans to cut about a thousand jobs in its mobile division. Instead, Sony hopes to focus attention on higher-end phones for elite customers and other markets such as wearables.

In this article: financials, forecast, mobilepostcross, smartphones, sony, xperia
All products recommended by Engadget are selected by our editorial team, independent of our parent company. Some of our stories include affiliate links. If you buy something through one of these links, we may earn an affiliate commission.