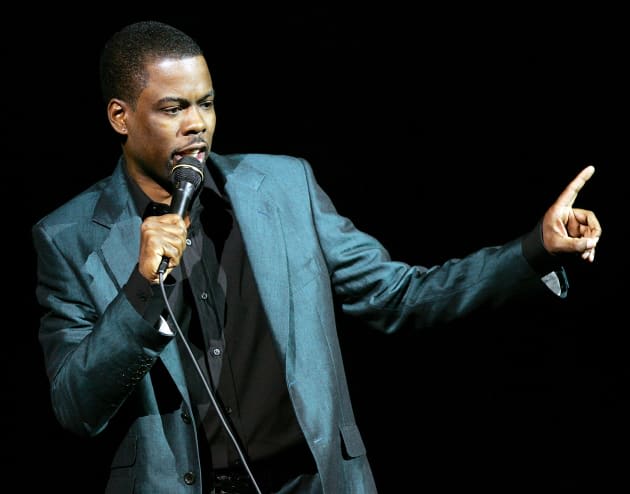 Stand-up comedians don't get to just walk onto the set of Saturday Night Live or The Daily Show and start telling jokes. Nope, like just about every other creative field, they start small and work their way up -- often for free at first. Yes, even the likes of Tracy Morgan and Sarah Silverman. The Just For Laughs (JFL) comedy festival in Montreal has filmed the countless names that've graced its stage since 1987 and has teamed with YouTube juggernaut Maker Studios to start releasing unseen footage from the fest's archives, according to Variety. Right now its channel only has a handful of clips (including Dave Chappelle, Chris Rock [above] and Bill Hicks), but JFL promises three-time-per-week updates are en route. All told, there'll be some 500 hours of performances and when that well runs dry, the outfit plans to add footage from more recent shows. For now, at least, you'll have something funny to sprinkle between Woodstock clips.

Via: AV Club
Source: Variety, Just For Laughs (YouTube)
In this article: comedy, DaveChapelle, hdpostcross, JonStewart, JustForLaughs, louisck, maker, makerstudios, mitchhedberg, StandUp, youtube
All products recommended by Engadget are selected by our editorial team, independent of our parent company. Some of our stories include affiliate links. If you buy something through one of these links, we may earn an affiliate commission.