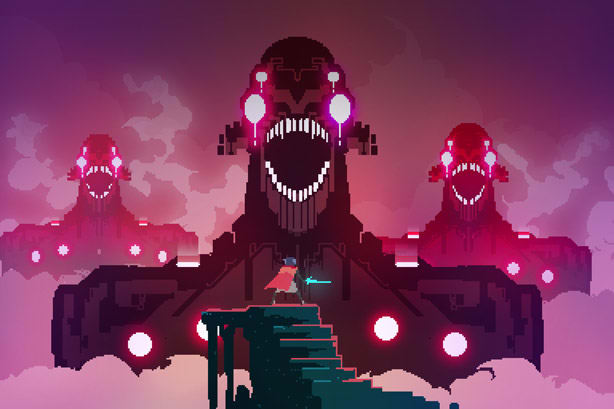 Backers eager to get their hands on the sleek action-RPG Hyper Light Drifter won't have to wait long. A preview build for Windows and Mac is set to go live on Steam next week, developer Heart Machine announced today.

The build is designed to give an early glimpse at Hyper Light Drifter's standout features resulting from its extended development period, though some key elements are being saved for the final release. "Some game features are locked, some have been hidden, others are being refined, and content is always being generated for the world," Heart Machine notes. "So, to help communicate a bit better we're calling it a Preview Build."

Steam keys for Hyper Light Drifter's preview build will be sent to backers who pledged $25 or more to the team's Kickstarter project. The game will go live on September 26, and will be playable through September 28. 18
Source: Kickstarter
In this article: heart-machine, hyper-light-drifter, kickstarter, mac, pc, preview-build
All products recommended by Engadget are selected by our editorial team, independent of our parent company. Some of our stories include affiliate links. If you buy something through one of these links, we may earn an affiliate commission.