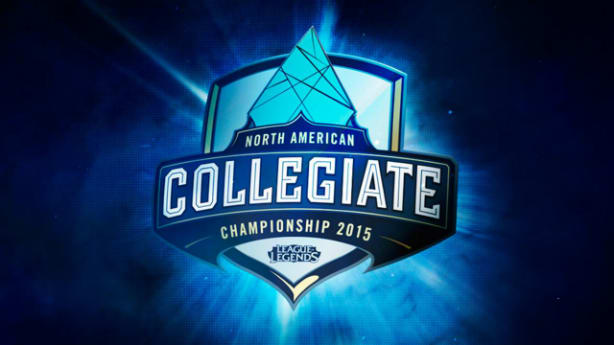 The League of Legends North American Collegiate Championship returns for the 2014 - 2015 season with a larger competition layout and new region splits. Last year, 540 teams competed from 300 universities across the US and Canada.

"This year, the competition's even bigger," Riot says. "The season now spans the entire academic year and we've split North America into four competitive regions: North, South, East and West. We're also making it easier for new players and teams to compete by collaborating with four community partners with a solid history of running League tournaments."

The Qualifiers kick off on October 17 and registration for both the Ivy League of Legends and Collegiate Star League tracks are open from now through October 16. Two additional, shorter Qualifier rounds hosted by TeSPA and WellPlayed Productions take place in early 2015. Each Qualifier track crowns one winning team per region, for a total of 16 groups in the playoffs. The playoffs should be held around April or May 2015, Riot says, and the North American Championship will take place in Los Angeles, California, later in 2015.

The top four teams win scholarship money: $30,000 per team member for first place, $15,000 each for second, and $7,500 each for third and fourth. See the full registration schedule and rules in the NACC FAQ, and check out your school's clubs here. Good luck, Summoners of academia!
[Image: Riot]
Source: NA League of Legends
In this article: college, league-of-legends, nacc, pc, riot, riot-games, scholarships, university
All products recommended by Engadget are selected by our editorial team, independent of our parent company. Some of our stories include affiliate links. If you buy something through one of these links, we may earn an affiliate commission.