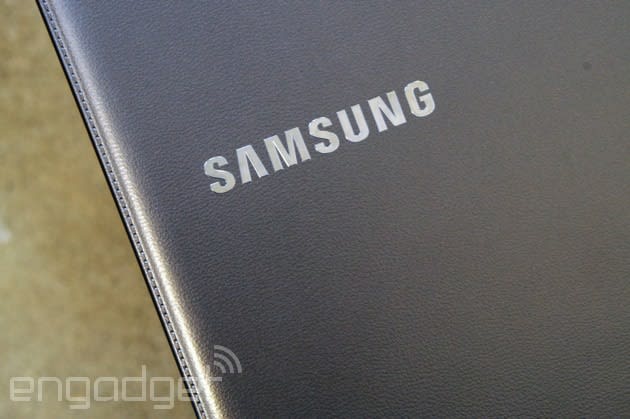 Is the PC dead? Well, that depends on who you ask. Still, no one can deny that people's habits have changed drastically over the past few years, namely due to the rise of smartphones and tablets. Samsung, for example, has found huge success selling mobile devices worldwide, but it doesn't look like the company is having the same luck with laptops, at least not in Europe. PC Advisor first broke the news earlier that Samsung was planning to exit the laptop market (Chromebooks included) in The Old Continent, and the South Korean electronics giant has since corroborated this report. "We quickly adapt to market needs and demands," Samsung said in a statement. The Galaxy brand maker did say "this is specific to the region," adding that it isn't "necessarily reflective" of the state of its distribution strategy elsewhere. You can read Samsung's official comment in full after the break.

We quickly adapt to market needs and demands. In Europe, we will be discontinuing sales of laptops including Chromebooks for now. This is specific to the region – and is not necessarily reflective of conditions in other markets. We will continue to thoroughly evaluate market conditions and will make further adjustments to maintain our competitiveness in emerging PC categories.

Via: Engadget (Spanish), Gigaom
Source: PC Advisor
In this article: Chromebook, Chromebooks, Europe, Laptops, PC, PCs, Samsung, Samsung Chromebook
All products recommended by Engadget are selected by our editorial team, independent of our parent company. Some of our stories include affiliate links. If you buy something through one of these links, we may earn an affiliate commission.