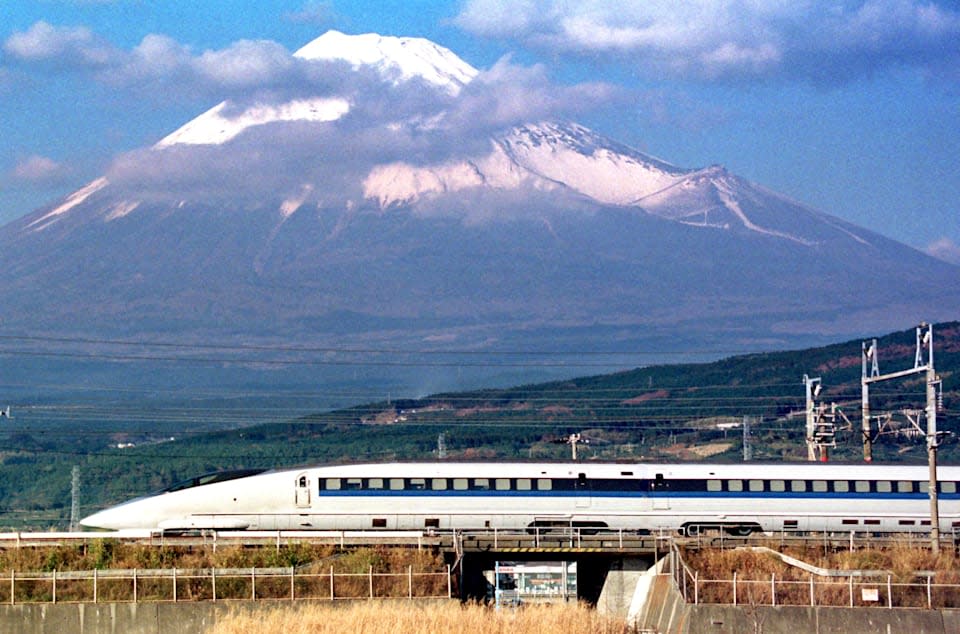 The bullet train is a Japanese trademark. It is, in other words, a landmark in motion. Today, 50 years to the time it made a trip for the first time, between Tokyo and Osaka, Japan is celebrating a major milestone in the history of its beloved bullet-shaped train. The Shinkansen, as it's known in The Land of the Rising Sun, has had a great run throughout its 50-year tale, like being the fastest high-speed train at one point -- China's CRH380A now holds that title. Even so, Shinkansen is still responsible for carrying more than 300 million passengers every year in Japan, making it one of the most important forms of transportation in the world, not only in its home soil.

In this article: Bullet Train, BulletTrain, Japan, Japan bullet train, Japan train, Shinkansen, The Big Picture, TheBigPicture, Train
All products recommended by Engadget are selected by our editorial team, independent of our parent company. Some of our stories include affiliate links. If you buy something through one of these links, we may earn an affiliate commission.