The FCC could ask you to pay to complain

The FCC is already getting thousands of net neutrality complaints 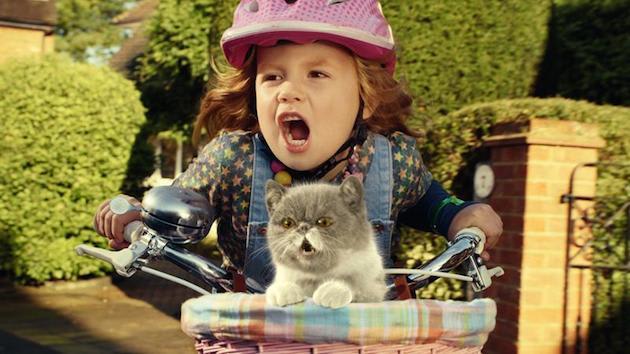 While Three is currently the UK's fastest-growing network, it certainly can't rest on its laurels. In fact, it's just been given a sharp wake-up call, after Ofcom, the UK's communications regulator, handed the carrier a £250,000 fine over its inadequate handling of customer grievances. According to the watchdog, Three closed complaints before they were fully resolved and was guilty of not logging complaint calls from customers when it should have done. While it now has to hand over a cool quarter of a million to appease Ofcom (which is then absorbed by the Treasury), Three has apparently sorted out its internal processes and is now compliant with regulations -- good news if you enjoy the carrier's unlimited tariffs but weren't so impressed by its customer service.

Source: Ofcom
In this article: complaints, fine, mobilepostcross, ofcom, regulator, three, uk-feature
All products recommended by Engadget are selected by our editorial team, independent of our parent company. Some of our stories include affiliate links. If you buy something through one of these links, we may earn an affiliate commission.