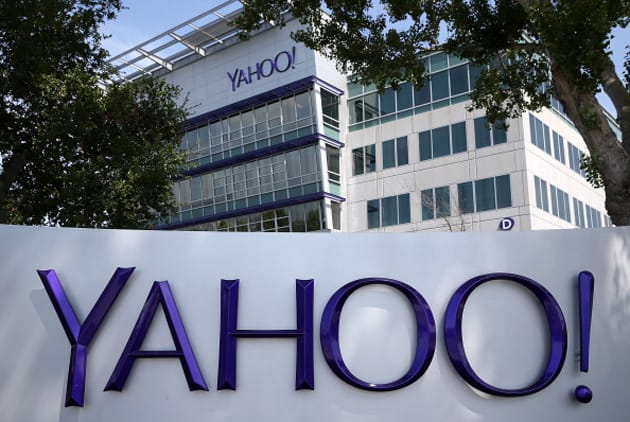 Despite what some corners of the internet thought, Tumblr hasn't changed all that much since Yahoo officially bought it over a year ago. That may not be the case for much longer, if a report from Business Insider holds true, though: it suggests that the company's executives have been looking at Tumblr as a way to push back against YouTube's online video dominance.

To hear BI's Nicholas Carlson tell the tale, Yahoo's tentative fight for video relevance involves using Tumblr (that billion dollar hub of GIFs and drama) as a video hub for internet stars the company has lured away from YouTube. The process of luring that talent away from YouTube's clutches has been underway for at least a few months now (according to re/code, at least), and involved promises to improve ad revenue payouts -- after all, what video creator on the cusp of making it big couldn't use a few more bucks? No one's sure that Yahoo will ever actually pull the trigger on these plans, but really -- it could go either way. Best case scenario, poaching YouTubers and giving them channels on Tumblr could help the social network retain its cool cachet among its legions of younger fans (not to mention generating some cash for Yahoo in the process). And the worst case? People do what they usually do: they move on and find other people to watch on YouTube.

Source: Business Insider
In this article: google, tumblr, video, yahoo, youtube
All products recommended by Engadget are selected by our editorial team, independent of our parent company. Some of our stories include affiliate links. If you buy something through one of these links, we may earn an affiliate commission.