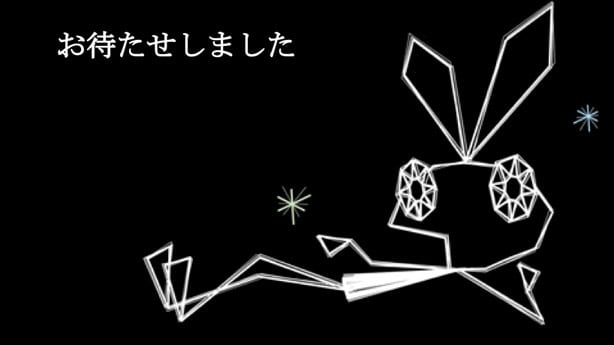 Welcome to Joystiq Weekly, a "too long; didn't read" of each week's biggest stories, reviews and original content. Each category's top story is introduced with a reactionary gif, because moving pictures aren't just for The Daily Prophet.
"Better eight years late than never," PlayStation Network users probably said during this week's return of Vib-ribbon. Sure, we're not exactly in drought season, but what's stopping you from impulsively bailing on 2014's release calendar to revisit a 1999 cult classic? Beyond money and life's responsibilities, anyway.

If Vib-ribbon is fair game for a 2014 appearance, can we go ahead and get our hopes for comparably-unlikely surprises? Sure, StarCraft: Ghost's indefinitely-on-hold status is probably irreversible at this point, but if Blizzard felt like continuing development in secret for years and launching it without warning, we wouldn't be upset. Valve, you're more than welcome to do the same with fresh installments in the Half Life or Left 4 Dead series.

There was more to this week than feeble wishes though, including resolution news for Halo: The Master Chief Collection and Assassin's Creed: Unity, reviews for Driveclub and Neverending Nightmares, and previews for AC: Unity and Resident Evil: Revelations 2. All those and more are tidied up for you after the break!
News