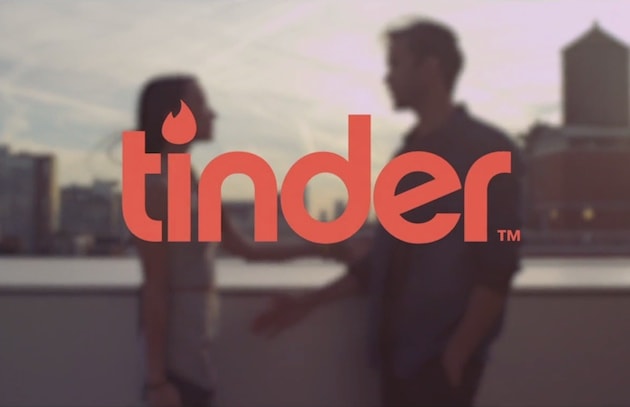 If you don't count buying a few drinks or other niceties, finding love on Tinder is essentially free, but it looks like that'll change come next month. The app's CEO and cofounder Sean Rad recently teased at Forbes' Under 30 event that new features will be added that users have apparently been clamoring for. What's more, he thinks they'll offer enough value that a specific subset of its user-base will be willing to pay for them. The core experience of swiping left or right on potential matches to like or dislike, respectively, won't see any fees tacked on, but an ability to expand your Tinder reach beyond your current location and into other cities is coming in November. Perfect for striking up conversations before you start traveling, it'd seem. As you'll see in the video below, Rad isn't keen to say just how much this will cost as of now, only that monetizing these "hacks" will allow the outfit to reinvest in itself. With how the application has handled location data in the past, however, let's hope this turns out for the best.

Source: Forbes, YouTube
In this article: dating, freemium, mobile, mobilepostcross, OnlineDating, premium, seanrad, tinder
All products recommended by Engadget are selected by our editorial team, independent of our parent company. Some of our stories include affiliate links. If you buy something through one of these links, we may earn an affiliate commission.