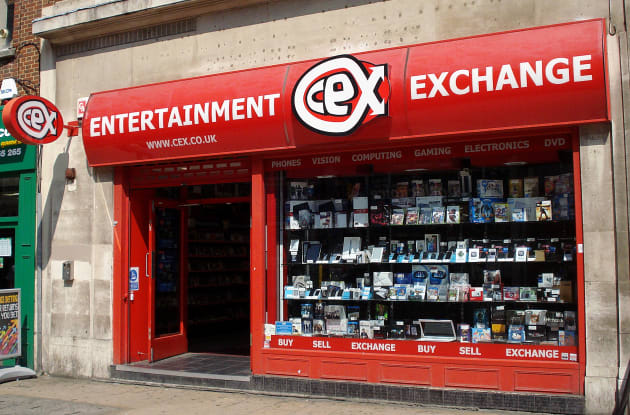 Technology swap shop CeX has today become the first UK retailer with a far-flung high street presence to widely support Bitcoin. Earlier in the year, CeX briefly experimented with the cryptocurrency at one of its Glasgow locations, which also became home to Scotland's first Bitcoin ATM, shortly before it started supporting the virtual tender on its website. And from today, 32 CeX stores across the country will now happily accept payment in Bitcoin, as well as credit you in the cryptocurrency for anything you'd like to trade in. All being well, CeX plans to roll out support to more branches in due course, as well as install additional in-store Bitcoin ATMs at select locations -- because petty thieves can't live on Bitcoin alone now, can they?

Via: The Telegraph
Source: CeX
In this article: bitcoin, bitcoinatm, cex, computerexchange, cryptocurrency
All products recommended by Engadget are selected by our editorial team, independent of our parent company. Some of our stories include affiliate links. If you buy something through one of these links, we may earn an affiliate commission.