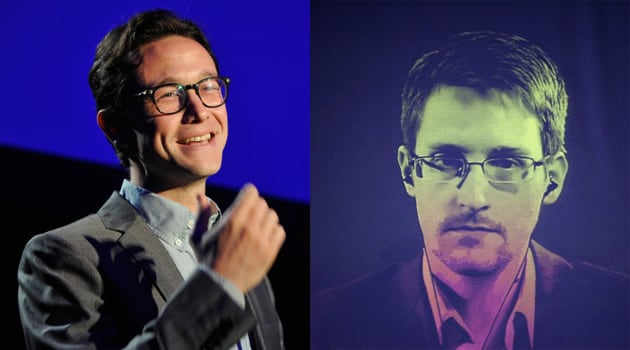 When you're making a movie based on one of the biggest stories in recent years, and centered around one pretty normal-looking data administrator, really got to get the casting right. Maybe Oliver Stone's pulled it off. Joseph Gordon-Levitt, who you might remember from well, all these movies, will be playing Edward Snowden in the director's forthcoming movie. In case you forgot why, Snowden leaked a whole lot of classified documents in 2013, which lead to widespread criticism over the NSA's data-gathering methods - from world leaders and Joe Internet alike. The screenplay is based on two books: The Snowden Files by Luke Harding and Time of the Octopus by Anatoly Kucherena, which points to a substantial amount of screen time for whoever plays the whistleblower. The movie goes into production in January next year.

In this article: edwardsnowden, JosephGordon-levitt, movie, nsa, OliverStone, prism, snowden, whistleblower
All products recommended by Engadget are selected by our editorial team, independent of our parent company. Some of our stories include affiliate links. If you buy something through one of these links, we may earn an affiliate commission.