US government wants $1.5 billion more per year to get schools online 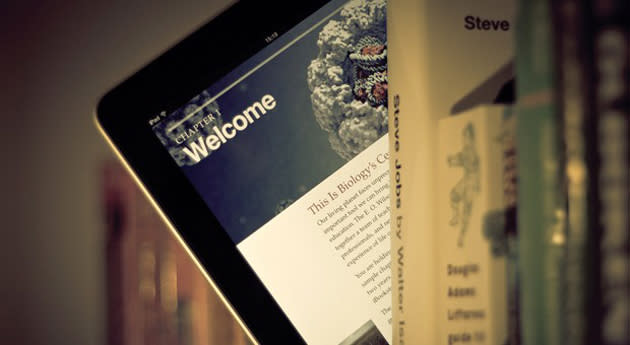 The FCC isn't depending solely on help from tech companies to get more libraries and schools connected to the internet. According to the New York Times, agency chairman Tom Wheeler will propose that the FCC should have up to $1.5 billion more to spend per year on internet access for education, giving it an annual budget of $3.9 billion. That's a hefty 62 percent increase, but officials reportedly believe that the upgrade is necessary given that many schools don't have data fast enough for modern learning. Over 40 million students don't have quick broadband, and existing offerings sometimes can't cope with the sheer demand from kids.

The measure may face some stiff opposition. While the increased subsidy wouldn't do much do your phone bill -- you'd only pay $2 more per year -- it's doubtful that everyone wants to pad the FCC's budget without asking some serious questions. Also, the increase may only have its intended effect if the FCC succeeds with efforts to lower the cost of school internet access. Institutions in different regions pay wildly differing rates to get online, so all that extra cash could vanish quickly unless the price of service drops in some regions.

In this article: e-rate, education, fcc, internet, libraries, library, regulation, school, schools, universalservicefund
All products recommended by Engadget are selected by our editorial team, independent of our parent company. Some of our stories include affiliate links. If you buy something through one of these links, we may earn an affiliate commission.