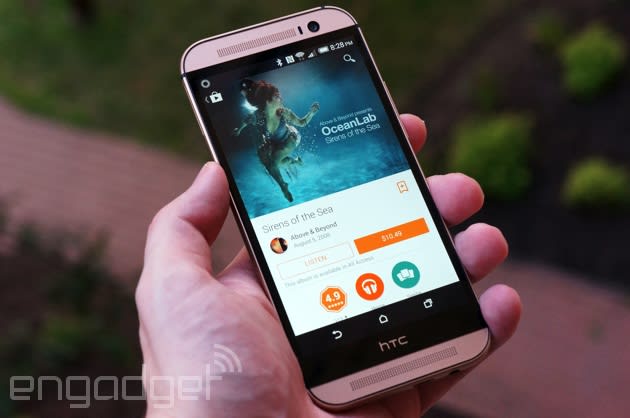 Chinese developers can finally sell their Android apps through the Google Play Store, possibly foreshadowing a local launch of the marketplace. The move gives devs the ability to sell their apps to Android users in over 130 countries around the world, with one major exception: China, where the Play Store is not available -- for now.

Google has had a troubled relationship with China, where many of its services are blocked. As a result, local Android users currently get their apps from Baidu, Tencent and others. This is in stark contrast to Apple, which operates its own store in the country and is seeing app revenues grow as more locals purchase iPhones and iPads. Perhaps it's not surprising, then, that The Information reports the search giant is looking to launch its Play Store there soon. Gaining access to the country's many Android users could be a boon to Google's finances, but it'll need permission from the government to open up for business. Allowing Chinese developers to profit from it certainly won't hurt its chances.

Via: Reuters
Source: The Wall Street Journal, The Information
In this article: app store, china, dev, developers, gear, google, mobile, play store, TL18GLCH
All products recommended by Engadget are selected by our editorial team, independent of our parent company. Some of our stories include affiliate links. If you buy something through one of these links, we may earn an affiliate commission.