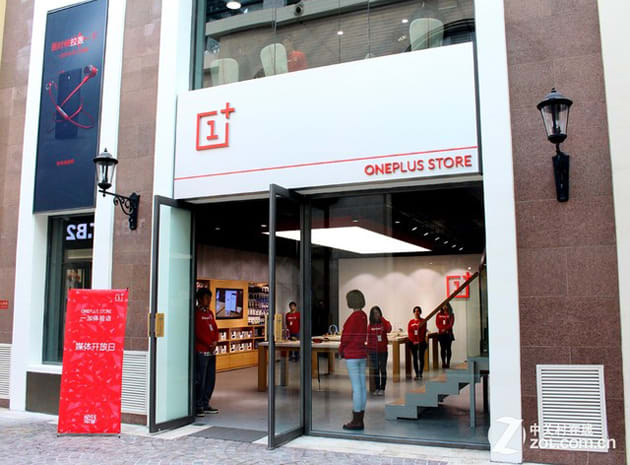 Still haven't scored an invitation for a OnePlus One, and missed out on the rare public sales? You may want to book a flight to China. OnePlus has revealed its first-ever retail shop, which will officially open in Beijing on December 20th. As you might imagine, the product selection is fairly limited -- it'll offer the One smartphone, of course, but you'll mostly find accessories like cases and headphones. To make up for this, OnePlus is positioning this as an "experience" with a water bar as well as plans for both customer training and get-togethers. More stores are expected to roll out in China, although you shouldn't expect them abroad. OnePlus only just teamed with Amazon to launch Indian online sales, so the company has a long way to go before it can even consider a worldwide retail empire.

Via: FrAndroid (translated), Phone Arena
Source: Mobile.zol.com.cn (translated)
Coverage: Android Community
In this article: android, beijing, china, mobilepostcross, one, oneplus, oneplusone, retail, shopping, smartphone, store
All products recommended by Engadget are selected by our editorial team, independent of our parent company. Some of our stories include affiliate links. If you buy something through one of these links, we may earn an affiliate commission.