Apple explains the future of iTunes on macOS Catalina 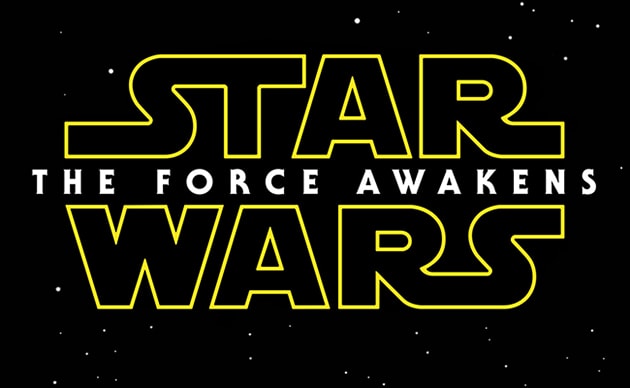 After angering fans earlier this week, Lucasfilm has confirmed the first teaser trailer for the new Star Wars movie will be available online this Friday. The studio previously announced that an 88-second teaser would be shown in just 30 theaters nationwide on November 28th in the lead-up to a general release in December. However, it's now saying that it will also be available through Apple's iTunes Trailer site. It's not clear if the iTunes launch was always intended, or if it's a reaction to the many fans that were upset they would be unable to catch a timely glimpse of the new movie. Star Wars: The Force Awakens is scheduled for release December 2015.

Via: CNET
Source: Star Wars (Twitter)
In this article: itunes, itunes trailers, star wars, star wars episode vii, star wars: the force awakens, the force awakens, trailer
All products recommended by Engadget are selected by our editorial team, independent of our parent company. Some of our stories include affiliate links. If you buy something through one of these links, we may earn an affiliate commission.