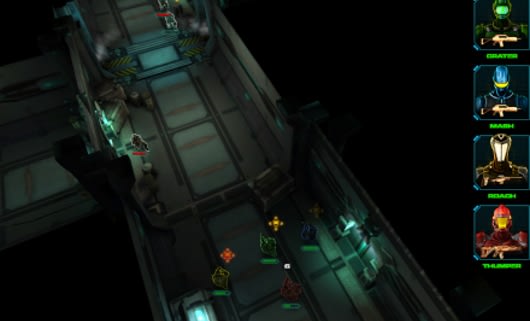 Line of Defense Tactics, the RTS spin-off of the upcoming sci-fi MMOFPS by Derek Smart, is now available on both Windows 8.1 and Windows Mobile. The game costs $9.99 and $4.99, respectively.

The team's also added a $9.99 version on iOS devices that includes the full Lyrius campaign, in-game currency, and weapons. Both Android and iOS mobile platforms have access to the first three missions of the squad-based game for free.

Line of Defense Tactics actually allows players to query the MMO database for information on units and equipment to help in their tactical battles.
Source: LOD Tactics 1.03
Coverage: Line of Defense Tactics
In this article: 3000AD, android, beta, beta-test, derek-smart, dev-blog, early-access, ios, line-of-defense, line-of-defense-tactics, lod, lodmmo, mmofps, mobile, rts, steam, test, windows, windows-mobile
All products recommended by Engadget are selected by our editorial team, independent of our parent company. Some of our stories include affiliate links. If you buy something through one of these links, we may earn an affiliate commission.