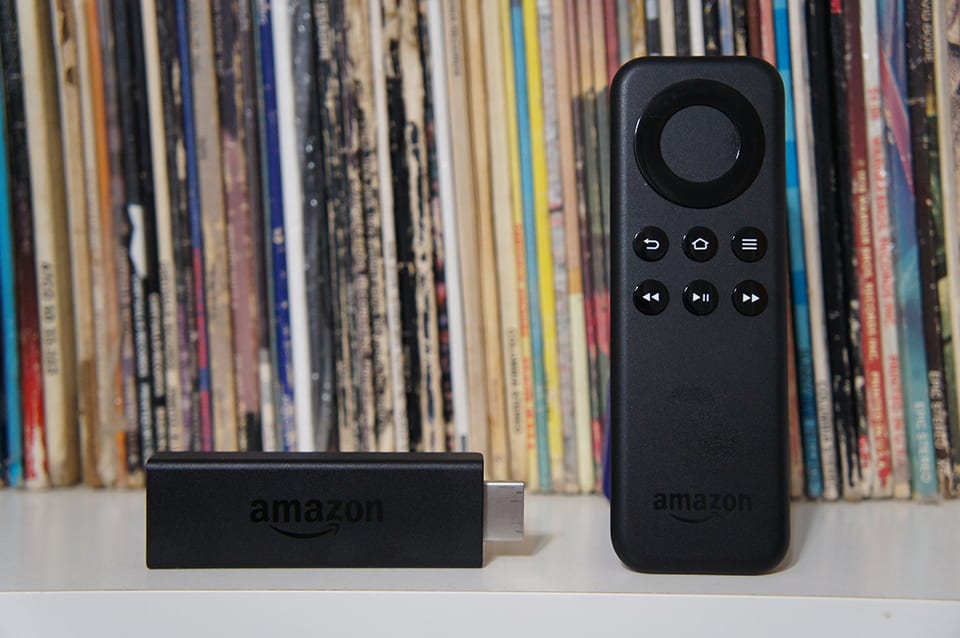 The Fire TV Stick addresses a number of issues we had with the Fire TV and comes with a much smaller price tag. It's not dramatically better than its competitors, but it's certainly not any worse. For $39, it's a perfectly viable streaming-media option, and the best one if you've already bought into Amazon's ecosystem.

How would you rate the Fire TV Stick?
We want to hear what you think. Post a quick review now to join the conversation!
Write a review 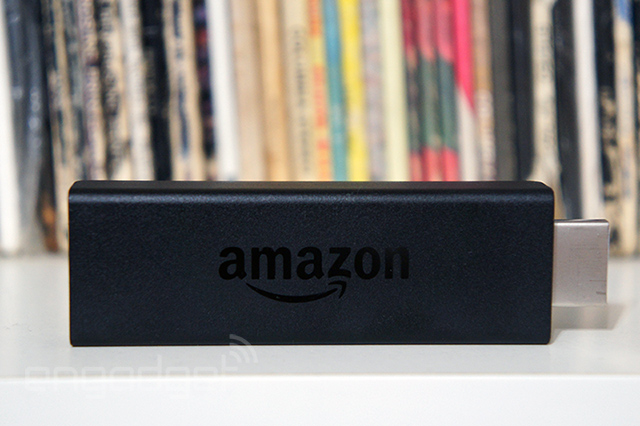 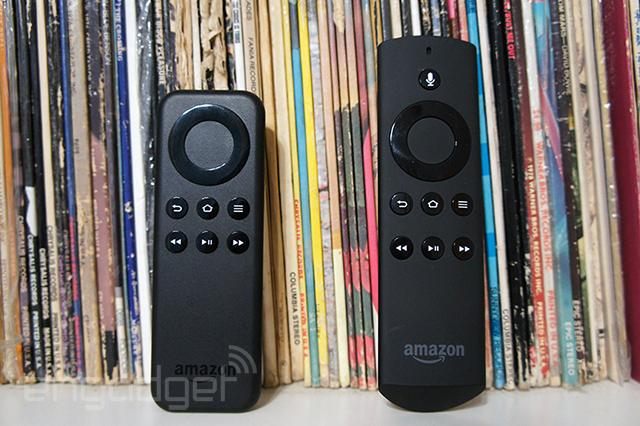 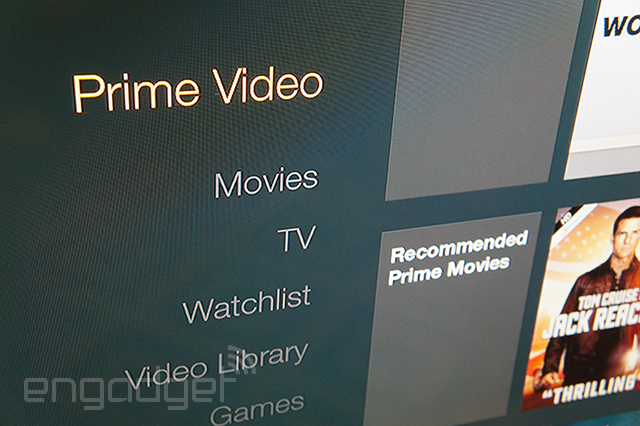 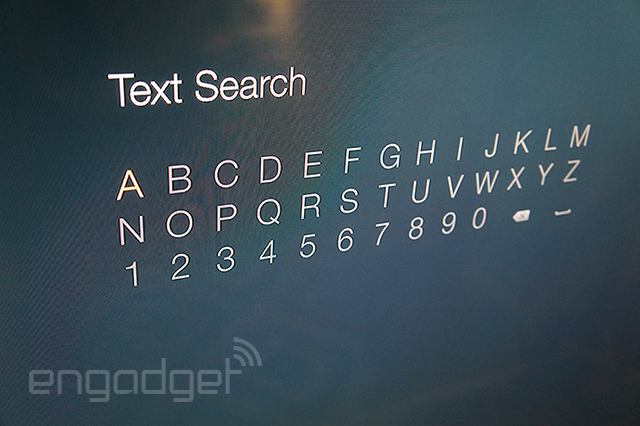 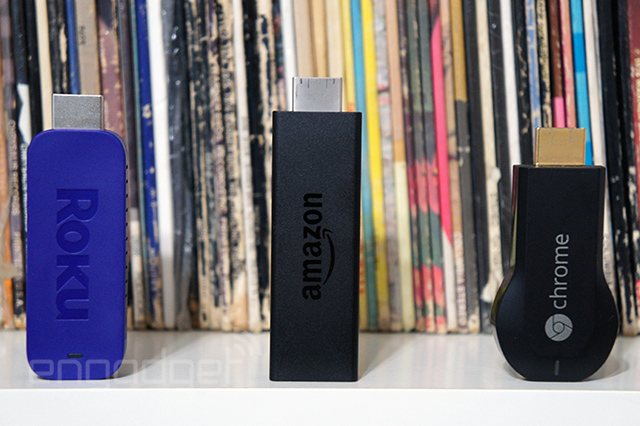 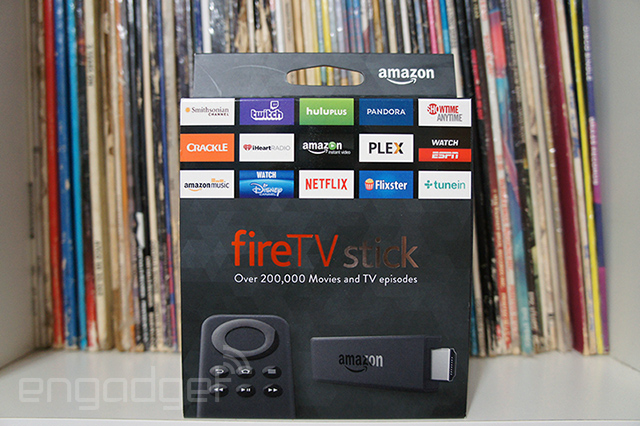 In this article: amazon, fire tv, fire tv stick, hdpostcross, review, streaming, uk-reviews
All products recommended by Engadget are selected by our editorial team, independent of our parent company. Some of our stories include affiliate links. If you buy something through one of these links, we may earn an affiliate commission.