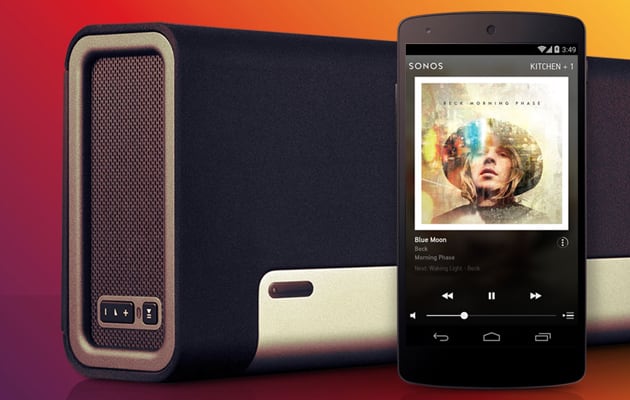 Folks who've invested in Sonos' audio wares can expect to get a bit more out of the Controller companion app for iOS and Android. First, the mobile software now sorts up to 32 music service accounts for beaming tunes to your set-up. This means that both you and your roommate can link separate Spotify credentials and nickname 'em to keep things tidy -- all while getting at your personal repository of playlists. The feature was available in beta form for the last month, but now it's making an official debut. Both versions also received a boost in the search department to make finding what you're after across all of those music libraries easier. Android users can expect lock-screen controls too, and if you splurged for a Playbar, the update packs in those audio improvements that were part of the beta as well.

Source: Google Play, iTunes
In this article: app, audio, software, sonos, sonoscontroller, update
All products recommended by Engadget are selected by our editorial team, independent of our parent company. Some of our stories include affiliate links. If you buy something through one of these links, we may earn an affiliate commission.