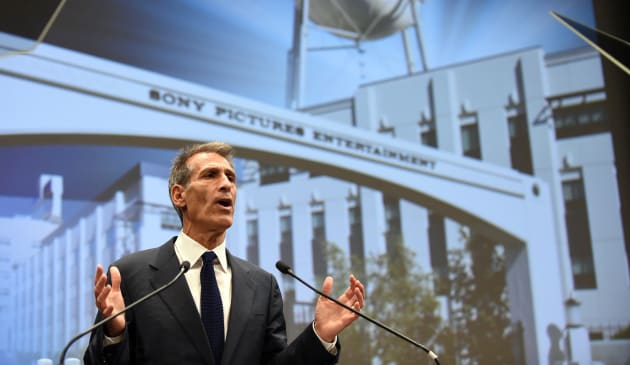 Here's an odd twist to the Sony Pictures hack: the attackers are becoming courteous... relatively speaking, of course. The Guardians of Peace are threatening to release yet more of the studio's data as a "Christmas gift," but they're also offering to withhold personal information if employees ask to keep it out of the public eye. It's not clear what prompted the sudden concern for privacy, although it may come from a realization that the leaks are hurting ordinary workers, not just actors and executives. It's a half-hearted gesture -- real privacy wouldn't involve leaks in the first place, after all -- but it suggests that the hacking group won't just dump everything it has. Not that Sony will take much comfort in this, mind you. The Guardians claim that the future data release will be "more interesting," which is no mean feat when previous posts have included movie scripts and celebrity conversations.

Update: And now Sony is sending legalese notes to news organizations, demanding that they stop reporting on the leaks and delete any data that media has received from the hackers. And if they don't comply? Sony said it will have "no choice but to hold you responsible from any damage or loss resulting from such use or dissemination by you."

Via: Recode
Source: Pastebin
In this article: breach, data, databreach, guardiansofpeace, hack, hacks, hdpostcross, internet, privacy, security, sony, sonypictures
All products recommended by Engadget are selected by our editorial team, independent of our parent company. Some of our stories include affiliate links. If you buy something through one of these links, we may earn an affiliate commission.