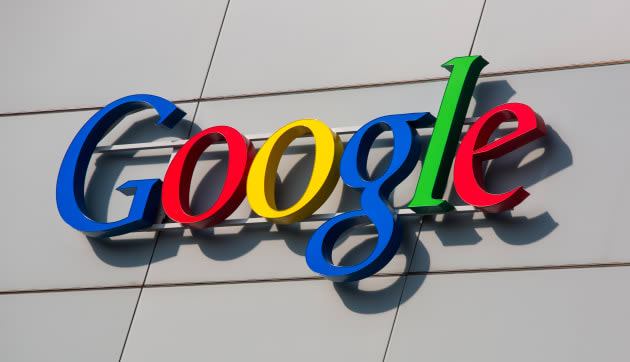 While Google has long been publishing transparency reports on government takedown requests, its most recent one for June to December 2013 gives us details the company hasn't shared in the past. In it, Mountain View doesn't only explain how it deals with these requests, it also lists some examples. Apparently, in order for the company to begin the process, it needs to receive written requests or court orders from governments -- Google also has to authenticate every document it receives, because it gets forged court orders every now and then.

Most of the time, governments cite defamation, obscenity or nudity, and privacy or security as reasons for why they want a particular content removed, mostly from Search, Blogger and YouTube. In the second half of 2013, for instance, those reasons were cited in 38, 16 and 11 percent of all requests, respectively. Mountain View admits, though, that most governments just use those reasons as an excuse to have articles and videos that criticize them wiped from Google's services.

The bad news for these governments is that Google doesn't always comply with every removal application. Some examples the tech giant listed include turning down Australia's plea to stamp out two articles from search results about the police shooting of a young man, because it failed to see what was offensive. The Colombian National Police also wanted Google to remove a blog that accuses high-ranking cops of corruption, which the company shot down "for reasons of public interest."

Other than these, Mountain View released request data like it's always done in the past:

From June to December 2013, we received 3,105 government requests to remove 14,637 pieces of content. You may notice that this total decreased slightly from the first half of 2013; this is due to a spike in requests from Turkey during that period, which has since returned to lower levels. Meanwhile, the number of requests from Russia increased by 25 percent compared to the last reporting period. Requests from Thailand and Italy are on the rise as well. In the second half of 2013, the top three products for which governments requested removals were Blogger (1,066 requests), Search (841 requests) and YouTube (765 requests). In the second half of 2013, 38 percent of government removal requests cited defamation as a reason for removal, 16 percent cited obscenity or nudity, and 11 percent cited privacy or security.

Don't like numbers? Google redesigned its transparency report portal, dividing all these info into digestible chunks, to make these data more meaningful.

Source: Google Public Policy Blog, Google Transparency Report
In this article: google, government, GovernmentTakedown, politics, transparencyreport, video
All products recommended by Engadget are selected by our editorial team, independent of our parent company. Some of our stories include affiliate links. If you buy something through one of these links, we may earn an affiliate commission.