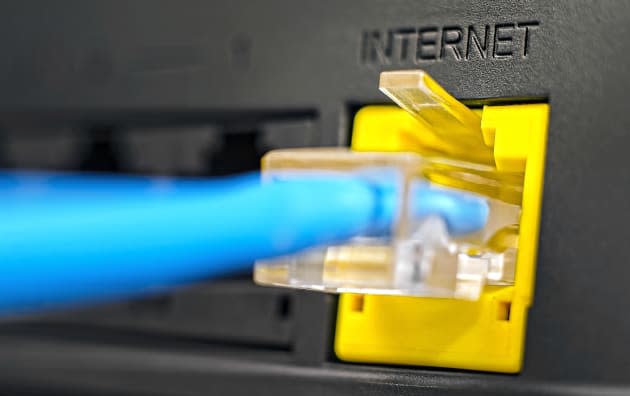 Thought Google Fiber's gigabit connections sounded fast? Forget about that -- it's going to be like dialing-in to 56k for folks in Minneapolis. US Internet has just announced that it's bring 10 gigabit-per-second connections to the city next summer. The service costs a steep $400 a month, but "regular" gigabit internet will be available for a more palatable $65. The firm's high-end connections will only be available to 30,000 households west of the interstate, but it's a step in the right direction.

Minnesota isn't the only state in the region getting a connectivity upgrade: the hills of eastern Kentucky are getting overhauled, too. The state's eastern mountains aren't typically known as a hub of technology, but state legislators have struck a deal that could change that. Over the next several years, Macquarie Capital will build a "ring" of fiber that runs through five Kentucky counties, eventually lighting up the entire state by the rend of 2018.

"Eastern Kentucky will bee equal to the word in limitless technology," Congressmen Hal Rogers said of the deal. "No more boundaries sketched by our terrain, no more boundaries for high tech work." Rogers says that fiber "levels" the Appalachian mountains, enabling the state to create a "Silicon Holler" that will keep Kentucky current.

In this article: connectivity, expansion, fiber, gigabit, internet
All products recommended by Engadget are selected by our editorial team, independent of our parent company. Some of our stories include affiliate links. If you buy something through one of these links, we may earn an affiliate commission.