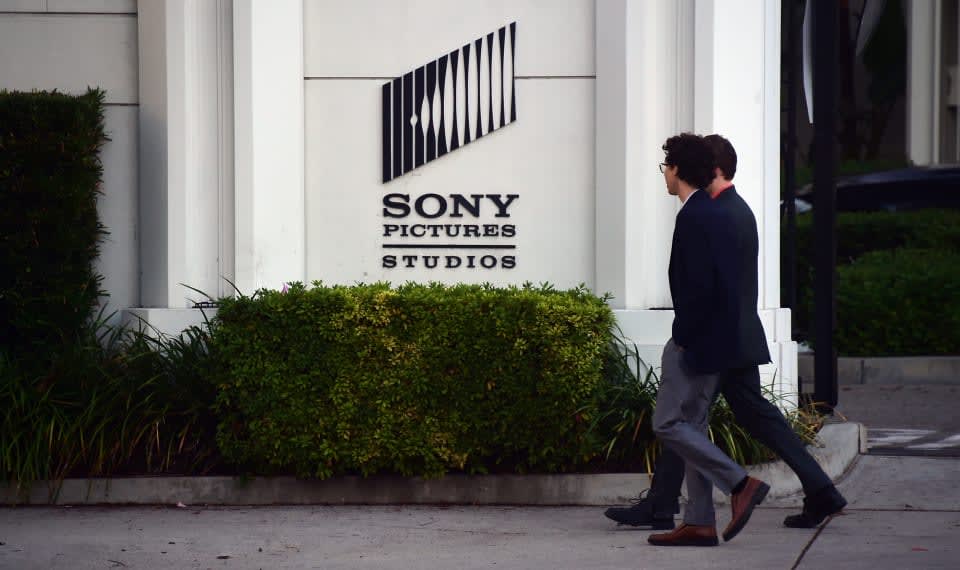 Did North Korea's government hack Sony Pictures? Though the United States government and FBI say yes, a growing chorus of detractors is pushing back on that claim. And the FBI is apparently listening: one firm, Norse, met with the FBI this past Monday to present its own claim that a group of six people were responsible. Moreover, at least one of those six is said to be an ex-Sony employee, reports Politico.

Norse says its been looking into the attack on Sony Pictures since before Thanksgiving, and it presented the results of that research to the FBI yesterday. For its part, the FBI is sticking to its story -- at least for now. "The FBI has concluded the Government of North Korea is responsible for the theft and destruction of data on the network of Sony Pictures Entertainment. Attribution to North Korea is based on intelligence from the FBI, the U.S. intelligence community, DHS [Department of Homeland Security], foreign partners and the private sector," an FBI statement provided to media reads.

Norse senior VP Kurt Stammberger says that his company traced at least part of the attack to a single former employee, known as "Lena", who apparently had direct knowledge of the network infrastructure at Sony Pictures. The video above, from CBS Evening News with Scott Pelley, goes into more detail about the alleged former employee.

In a related report, Reuters spoke with an unidentified US official who's close to the government's investigation of the Sony Pictures attack. The source said the US government now believes that North Korea "likely" worked with outside parties to launch the attack. It's not clear if the source is referencing an outside government or other party, just that the act may have been "contracted" out.

Taia Global, another security firm, analyzed 20 messages internal to the alleged hacking group (the "Guardians of Peace") responsible for the attack on Sony Pictures. The firm determined, through "Native Language identification and L1 Interference analysis," that the primary language of the hackers was likely Russian. Here's Taia Global's statement:

"We tested for Korean, Mandarin Chinese, Russian, and German using an analysis of L1 interference. Our preliminary results show that Sony's attackers were most likely Russian, possibly but not likely Korean and definitely not Mandarin Chinese or German."

So, who hacked Sony Pictures?

Coverage: Taia Global, Politico, Reuters
In this article: av, entertainment, fbi, gaiaglobal, gear, hack, hdpostcross, norse, northkorea, security, sony, sonypictures, TL18NKHCK, video
All products recommended by Engadget are selected by our editorial team, independent of our parent company. Some of our stories include affiliate links. If you buy something through one of these links, we may earn an affiliate commission.