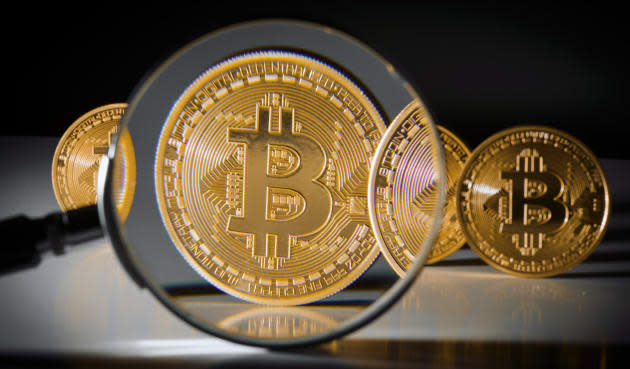 It's been about ten months since the Mt. Gox bitcoin exchange turned out the lights, blaming hackers or a bug in the blockchain as reasons why 850,000 bitcoin it held had suddenly disappeared. Today the Japanese paper Yomiuri Shinbun (English) reports that Tokyo Police investigating the events have found evidence that only about one percent of the lost bitcoins disappeared due to hacking from outsiders. Citing sources inside the department, the report suggests that the rest of the 650,000 bitcoins still unaccounted for (200k popped up unexpectedly) were lost by "unauthorized operation" of the system. The evidence shows unauthorized transactions by someone that did not correspond to any customer accounts. There's no indication of who exactly was responsible, but former CEO Mark Karpeles told PC World via email that he will "continue investigating" to find out what really happened. Maybe North Korea could help?

In this article: bitcoin, japan, MarkKarpeles, mt.gox, MtGox
All products recommended by Engadget are selected by our editorial team, independent of our parent company. Some of our stories include affiliate links. If you buy something through one of these links, we may earn an affiliate commission.