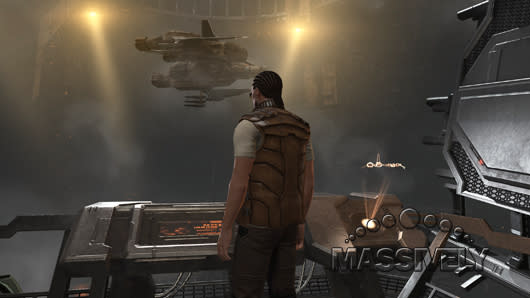 This week, a player in EVE Online, most likely someone involved in an RMT deal, managed to kick off the new year right: by getting his unprotected ship and its cargo, $1500 worth of PLEX that didn't need to be transported that way to begin with, blown to smithereens. Is there an MMO Darwin award yet?

Read on for a look at the rest of this week's top MMO stories, though I promise that none will make you facepalm as hard as this one.

In this article: destiny, elder-scrolls-online, eve-online, guild-wars-2, pathfringer-online, planetside-2, wildstar
All products recommended by Engadget are selected by our editorial team, independent of our parent company. Some of our stories include affiliate links. If you buy something through one of these links, we may earn an affiliate commission.