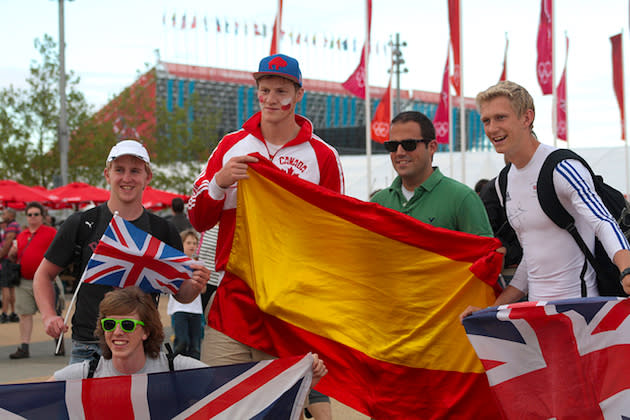 With Feel at Home, Three offers a roaming plan that rivals are finding hard to compete with. Customers can already access free data in 16 countries, including the USA and France, but Britain's favourite holiday destination, Spain, has been noticeably absent. Luckily, that will change from April 1st, after Three announced that it's extending free calls, texts and internet to España and New Zealand. So, whether you're taking a relaxing trip to the mainland or revelling on one of Spain's sun-soaked islands, the carrier now has you covered.

In this article: data, feel at home, mobilepostcross, roaming, three, uk-feature
All products recommended by Engadget are selected by our editorial team, independent of our parent company. Some of our stories include affiliate links. If you buy something through one of these links, we may earn an affiliate commission.