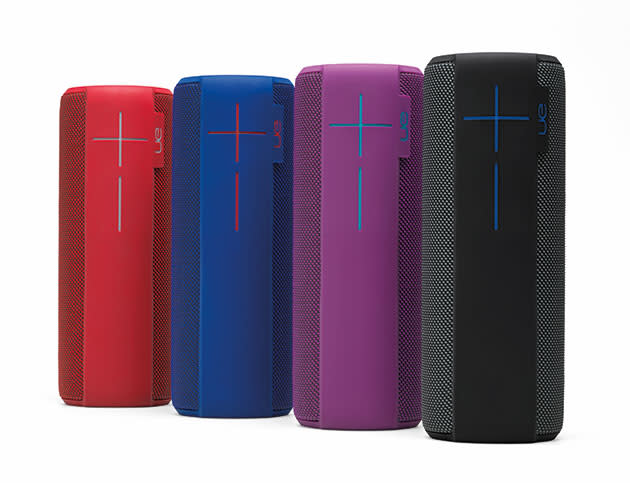 The UE Boom has been a popular choice among Bluetooth speakers since its debut back in 2013, thanks in large part to its stellar design and ability to blast tunes in 360 degrees. In fact, we've been quite smitten with it here at Engadget HQ. After nearly a year and a half, and a number of new colors and artist collaborations, Ultimate Ears has a new version: the Megaboom. If you're thinking this looks a lot like the regular Boom, you're correct -- except it's bigger. The larger option is still waterproof and wrapped in a stain-resistant skin, and it's said to last 20 hours on a charge with a Bluetooth range of 100 feet. Free apps for both iOS and Android are in play as well, which means remote control, alarm and sound tweaks from your mobile device return. And if one isn't enough, the UE Megaboom can "double up" with a second or a regular Boom for a sound boost. The $300 speaker will arrive in the US and a few countries in both Europe and Asia later this month. 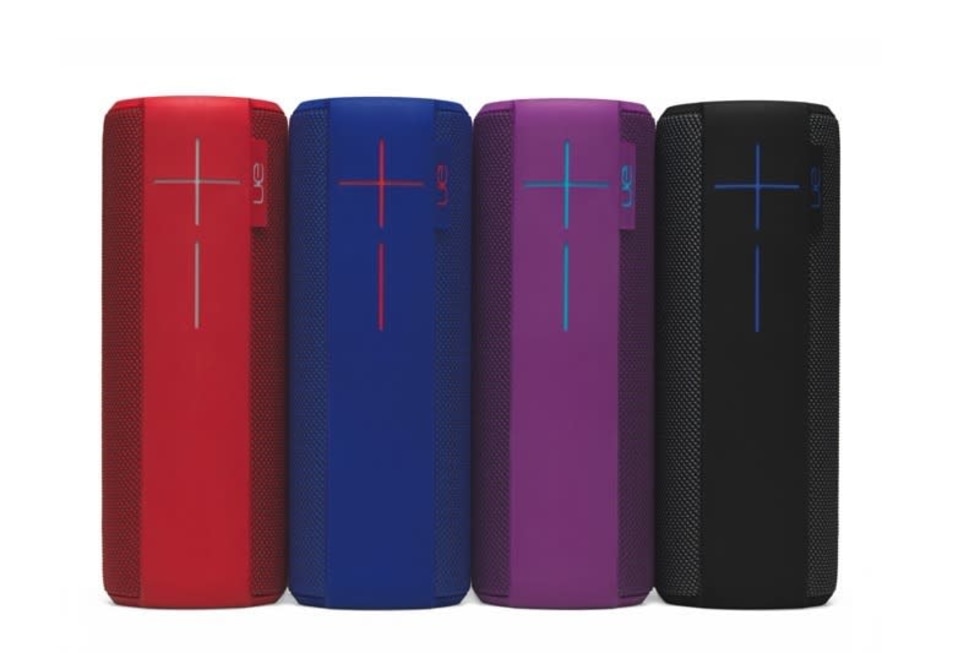 5
In this article: audio, bluetooth, bluetoothspeaker, ces, ces2015, logitech, megaboom, speaker, ue, uemegaboom, ultimateears
All products recommended by Engadget are selected by our editorial team, independent of our parent company. Some of our stories include affiliate links. If you buy something through one of these links, we may earn an affiliate commission.