Vinyl sales continue to surge in the UK 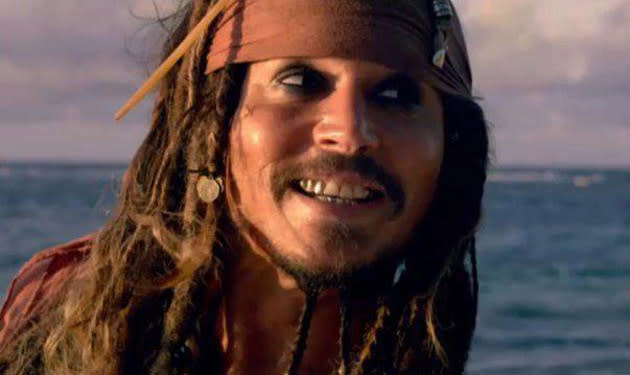 Google may be bending over backwards to eliminate piracy in its search results, but it's clearer than ever that the internet giant is fighting an uphill battle. TorrentFreak has sifted through Google's weekly data to discover that the company fielded over 345 million copyright takedown requests in 2014, or a rate of nearly one million per day. As you might have guessed, most of these calls for action come from movie and music studios trying to pull links to bootleg copies of their work. The British Phonographic Industry is by far the most aggressive copyright holder -- it asked Google to yank more than 60 million music-related links.

The figures help explain why Google is playing hardball with content producers who want legislation punishing websites that link to pirates. Simply put, it's unlikely that you'll completely eliminate pirate links on search engines. Even with efforts to remove or downplay these results, the sheer volume of them suggests that at least some will slip through the cracks. For its part, Google argues that the best way to stamp out piracy is to make content more accessible. You'll theoretically be less tempted to steal that album or blockbuster flick when there aren't arbitrary release windows or regional restrictions getting in the way. That doesn't entirely hold water (we all know people who refuse to pay for anything), but it's clear that web-based piracy isn't going away any time soon.

In this article: bpi, censorship, dmca, google, internet, mpaa, piracy, riaa, takedown
All products recommended by Engadget are selected by our editorial team, independent of our parent company. Some of our stories include affiliate links. If you buy something through one of these links, we may earn an affiliate commission.