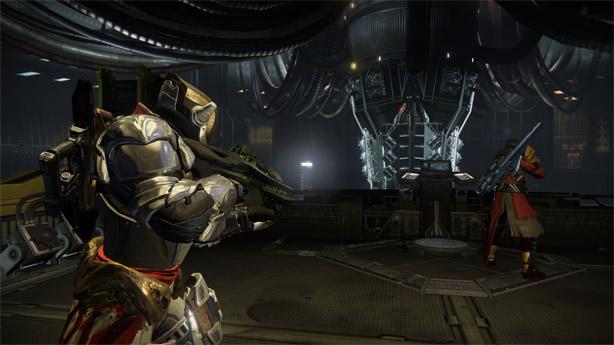 Notably, the patch will eliminate the "knee glitch" that allowed players to easily take out raid boss Crota by yanking a teammate's LAN cable during a specific mid-battle moment. The update will additionally tweak Crota's End treasure chest contents, add new requirements for the bridge encounter, and fix enemy-spawning bugs that currently prevent some players from fighting the Deathsinger.

Bungie's patch will begin to roll out for Destiny players on January 13.

[Image: Bungie]
In this article: bungie, crotas-end, destiny, dlc, microsoft, patch, playstation, ps3, ps4, the-dark-below, xbox, xbox-one
All products recommended by Engadget are selected by our editorial team, independent of our parent company. Some of our stories include affiliate links. If you buy something through one of these links, we may earn an affiliate commission.