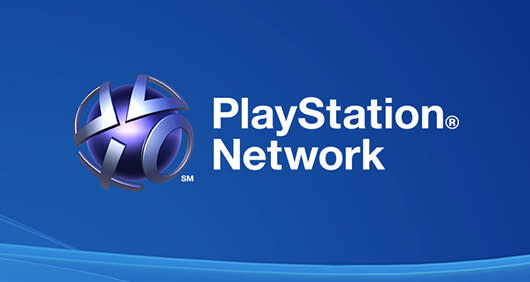 Update 2: According to the PSN Support page, PlayStation online services are back to normal. Sony offered no reason for the outage.

Update 1: Sony has upgraded its online support status from red (offline) to yellow ("Heavy Network Traffic"). Some users may experience delays in signing in, with the PSN console and web store and more.

Those attempting to log into the PlayStation Network may be met with connection issues. According to the PSN Support page, the network is listed as offline. The cause of the outage is currently unknown.

"We're aware that some of you are having issues connecting to the PSN. Engineers are investigating," the official Ask PlayStation account tweeted. Additional PSN-related services, including the Sony Entertainment Network store, are experiencing problems.

Sony's PSN ended 2014 on a down note – an issue that also plagued the Xbox Live service – due to an apparent DDoS attack on its servers. Service, however, was soon restored. Sony has scheduled maintenance for the PlayStation Network on January 15, during which the service will be unavailable from 12PM EST and through 4PM EST.
In this article: playstation, PlayStation-Network, playstation-vita, ps3, ps4, vita
All products recommended by Engadget are selected by our editorial team, independent of our parent company. Some of our stories include affiliate links. If you buy something through one of these links, we may earn an affiliate commission.