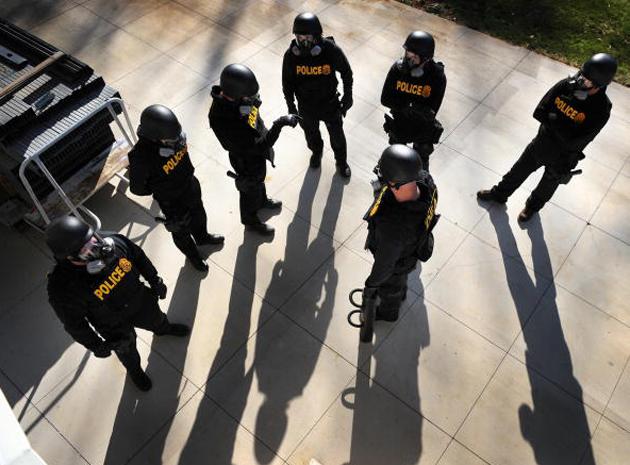 The NSA isn't the only American government agency keeping track of phone call metadata... or rather, it wasn't. A Department of Justice court filing has revealed that the Drug Enforcement Administration maintained records of every call made from the US to Iran and other nations for nearly 15 years, stopping only when the initiative was discontinued (prompted at least partly by leaks) in September 2013. The DEA didn't get the content of those calls, but it also didn't get court oversight -- it used administrative subpoenas that only required the approval of federal agents. And unlike the NSA, this program was meant solely for domestic offenses like drug trafficking.

While the program did help bust crooks, there's a concern about the distinct lack of accountability. Besides the lack of judicial controls, the leaks revealed that the DEA's Special Operations Division went so far as to "recreate" trails of evidence to hide that some info originated from call records. Moreover, it shared that information with agencies ranging from the FBI to the Department of Homeland Security. The Justice Department says that the database is gone. However, its existence has prompted worries among privacy advocates that the government thinks (or at least, thought) that it's acceptable to extend its already controversial bulk surveillance gathering to everyday criminal cases, not just terrorism.

In this article: cellphone, dea, DepartmentOfJustice, doj, DrugEnforcementAdministration, government, JusticeDepartment, metadata, mobilepostcross, surveillance
All products recommended by Engadget are selected by our editorial team, independent of our parent company. Some of our stories include affiliate links. If you buy something through one of these links, we may earn an affiliate commission.