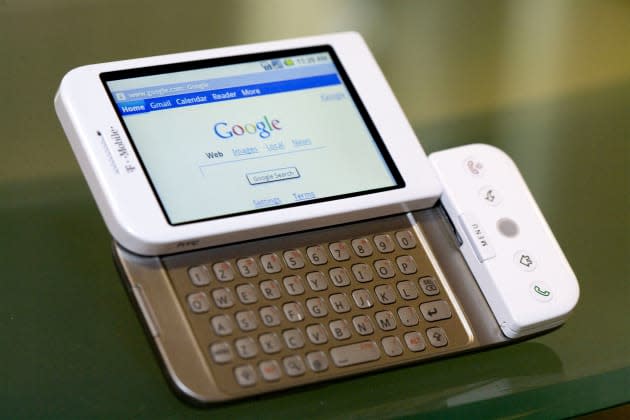 Could your next cell service plan be with Google? According to a report by The Information, the answer is yes, as it's plotting out an MVNO (mobile virtual network operator) service that could run on the networks of Sprint or T-Mobile. That's a similar approach to other companies like Straight Talk, MetroPCS or Virgin Mobile (owned by Walmart/Tracfone, T-Mobile and Sprint, respectively) but the rumors suggest the point of the "experiment" is to push down prices and improve the experiences customers have with their wireless networks.

It all sounds quite a bit like Google Fiber, but by rolling out on existing infrastructure, Google could launch in many places all at once. On the other hand, it would still rely on its competitors to make the whole thing work, which has dragged down many such ventures in the past. It's the kind of thing such rumors have suggested Google wanted ever since it launched Android with the G1 in 2008, but now with the platform's marketshare secure it may not have to worry about angering telcos who would go from partners to competitors overnight.

In this article: google, mobile, mobilepostcross, mvno, nova, sprint, t-mobile
All products recommended by Engadget are selected by our editorial team, independent of our parent company. Some of our stories include affiliate links. If you buy something through one of these links, we may earn an affiliate commission.