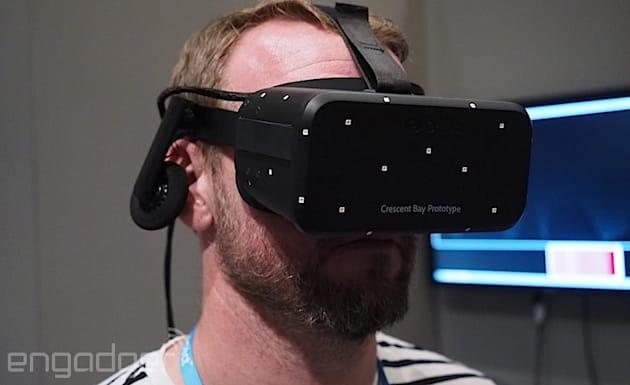 Oculus Rift developers can now just use Firefox Nightly instead of downloading a completely separate build, as its newest version comes with web VR capabilities. Mozilla's been developing virtual reality features for the web for quite some time now, but it initially decided to load APIs onto a standalone experimental build that works with Rift headsets. Problem is, that version's other features always lag behind the other builds, since it focuses on virtual reality. By adding VR to one of the regular experimental versions, Mozilla will be able to speed up its development process. The developers are hoping that this change will soon enable them to release a Direct-to-Rift feature, as well as support for Linux and Firefox for Android.

Being able to tinker with the VR capabilities within the Nightly build could also help them introduce compatibility with Google's Cardboard headset a lot earlier. If you already have both the Rift and Nightly, all you need to do to is install the WebVR Oculus Rift Enabler add-on (see Mozvr for the link), which contains the device's SDK library, and you're good to go.

In this article: browser, firefox, OculusRift, VirtualReality
All products recommended by Engadget are selected by our editorial team, independent of our parent company. Some of our stories include affiliate links. If you buy something through one of these links, we may earn an affiliate commission.