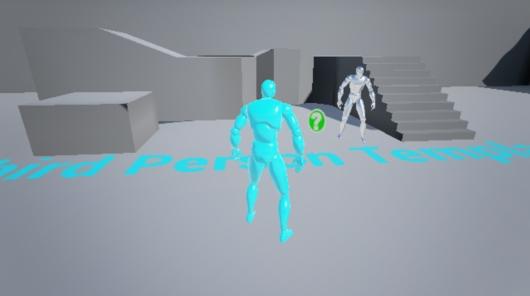 The developers behind City of Titans haven't been shy about praising the Unreal Engine 4 at the heart of development. A new design article gives some insight into one of the major elements of design that makes it so useful to the team, a feature that offers rapid progress between brainstorming, prototyping, and testing: blueprints.

While the article doesn't contain the nuts-and-bolts of the programming elements, it demonstrates how the team was able to build and test a tile-based map system (akin to Skyrim) as an independent element to be tested. The result is that instead of spending a great deal of time brainstorming the idea, the team can drop the prototype in for testing and it can be evaluated as an actual option instead of simply a theory. Take a look at the full article for more details on the map system and the test process.

[Thanks to Byron for the tip!]
In this article: city-of-heroes, city-of-titans, code, coding, coh, cot, crowdfunding, design, design-article, indie, kickstarter, missing-worlds, missing-worlds-media, news, news-items, prototype, prototyping, superhero, superheroes, unreal-engine, unreal-engine-4
All products recommended by Engadget are selected by our editorial team, independent of our parent company. Some of our stories include affiliate links. If you buy something through one of these links, we may earn an affiliate commission.