Sony is launching the PS5 in India on February 2nd 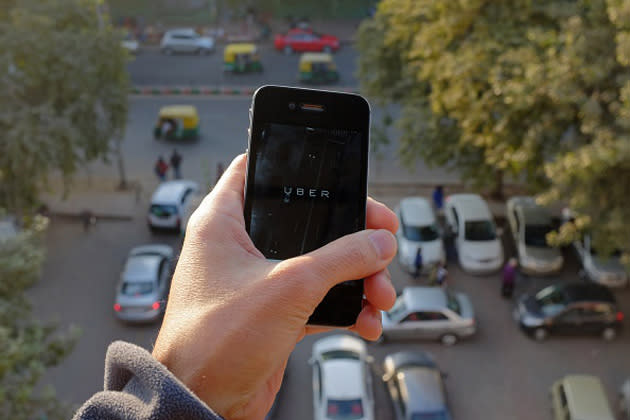 Uber is once again offering rides in New Delhi after it was banned over an alleged sexual assault by one if its drivers. To help get reinstated, it applied for a taxi service license, one of the first times the company's taken such a step since it began operations. Uber has always stressed that it's "not a transportation provider," but merely a service to connect passengers and independent drivers. However, the rape claim revealed that Uber failed to perform background checks on New Delhi drivers, something it now does routinely in the US.

New Delhi banned all app-based "ride-hailing" firms until they apply for the correct permits and prove they have at least 200 cars, a full-time call center and passenger panic buttons. Uber said that so far it's the only such service to be re-verified after it met those requirements and also implemented driver background and vehicle safety checks. Uber's hand was also forced by other ridesharing services in the city, which ignored the ban and continued to operate. The beleaguered SF-based firm is now operating again in India's capital, but reportedly won't be allowed to start full operations until the application process is complete.

Update: While Uber has applied for a taxi license in New Delhi, it continues to operate as an app-based service in other cities in India, so we've updated the headline to reflect that. In addition, the article previously stated that traditional taxi drivers protested against Uber in New Delhi, which isn't the case.

In this article: India, New Delhi, ridesharing, taxi license, Taxi Service, Uber
All products recommended by Engadget are selected by our editorial team, independent of our parent company. Some of our stories include affiliate links. If you buy something through one of these links, we may earn an affiliate commission.