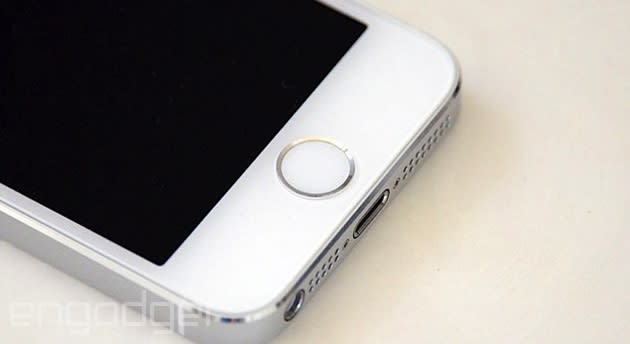 Samsung will reportedly power the majority of the next-generation iPhone according to Korea's Maeil Business Newspaper. The report says that the Korean company will claim 75 percent of processor chip production for Apple's next smartphone: Samsung one of a few companies that have the scale to provide high-end processors in the numbers that Apple needs for its iPhones. The Korean company was the one responsible for crafting the A7 SoC powering the iPhone 5S two years ago, although an apparent exclusive deal with TSMC meant that wasn't involved in Apple's two new phones in 2014. It's unlikely that Samsung and Apple are all-of-a-sudden BFFs, but, well, business is business. We've reached out to both companies for a response.

In this article: apple, chips, iphone, mknews, nextiphone, report, rumor, samsung, soc
All products recommended by Engadget are selected by our editorial team, independent of our parent company. Some of our stories include affiliate links. If you buy something through one of these links, we may earn an affiliate commission.