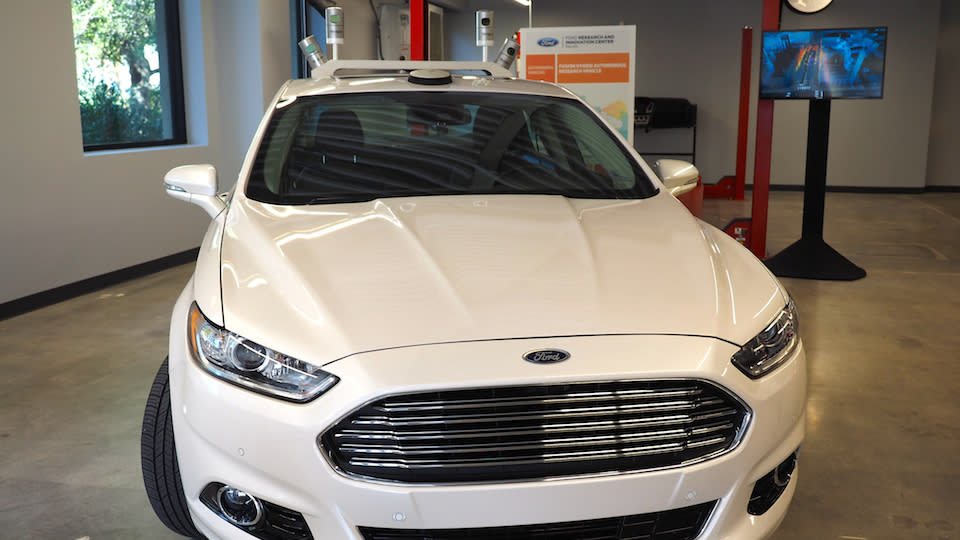 Ford wants you to know that it's more than just trucks and cars. It wants to be seen as a technology innovator too. Of course, the Detroit automaker has long had a friendly relationship with technology, what with its Sync infotainment platform, its support for third-party apps and, obviously, its investment in autonomous vehicles. But with its new Research and Innovation Center located in Palo Alto, Ford is hoping to accelerate its relationship with technology even further. This isn't Ford's first dance with the Valley -- it actually started its courtship several years ago when it opened its inaugural Silicon Valley office in 2012. The new center, however, is a much bigger effort, with someone new at the helm. That person is Dragos Maciuca, a former Apple engineer with significant experience in consumer electronics, semiconductors, aerospace and automotive tech. Ford also hopes to build a team of 125 professionals under Maciuca, which would make the company one of the largest dedicated automotive research teams in the Valley.

"We want to create a collaborative environment, an environment that's very unique to Silicon Valley," said Raj Nair, Ford's VP of global product. Indeed, some of the projects that are already underway include collaborations with several universities and technology companies. An example that especially caught my attention is a partnership with Google's Nest. You can, for example, set it so that the smart thermostat automatically switches to "Away Mode" when the vehicle leaves the driveway and have it flip to Normal when you're back home. Further, the Nest Protect smoke detector can send an alert to your in-car dash to let you know if something's wrong.

Another project that caught my attention is the idea of modular upgrades -- instead of having to buy a new car to get the latest infotainment system, you could just go to a dealer and have them swap out a hardware module. The module would contain just the core parts, like the processor, memory and storage, leaving your dash screen and controls untouched.

Other projects that Ford were keen to show off at its new facility include figuring out an easier way to find open parking spots, improving the UI of its in-dash system to fit multiple people, gathering data about urban mobility from bicycle use and remotely driving a golf cart on Georgia Institute of Technolgy's Atlanta campus to test remote repositioning. It's also working with Carnegie Mellon University to add natural language support to speech recognition. Plus, it's experimenting with gaming engines to test virtual environments for that Fusion Hybrid autonomous research vehicle, which it's loaning to the folks at Stanford for further study. A lot of these projects and more were announced at CES just a few weeks ago as part of 25 new "Smart Mobility" plans that Ford hopes will drive innovation at the company.

While the ideas here are interesting, Ford is hardly the only automotive company dabbling in tech -- rivals like BMW, Mercedes and Toyota have been in the Valley for awhile now. It's definitely not the only one tackling autonomous vehicles and some of its tech -- like active park assist -- has been done before. Still, that's the idea behind the new facility -- to develop technologies that will move forward not just new-fangled ideas like self-driving cars, but the customer experience in general.

"We want to be viewed as part of the ecosystem here in Silicon Valley," said Mark Fields, Ford's CEO. "It's a marketplace of ideas. We felt it was really important to be here, to be a part of that."

In this article: automotive, ford, markfields, paloalto, rajnair, researchanddevelopmentcenter, siliconvalley
All products recommended by Engadget are selected by our editorial team, independent of our parent company. Some of our stories include affiliate links. If you buy something through one of these links, we may earn an affiliate commission. 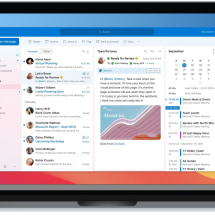