Justice Department is reportedly spying on millions of US cars 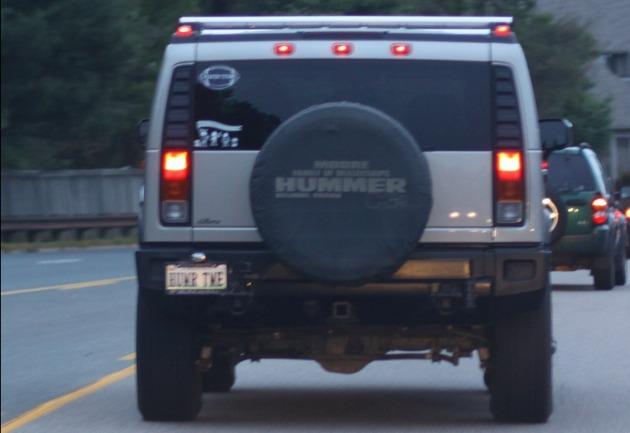 While law enforcement has been using license plate readers to track vehicles for a while, they never formed into a unified network. In fact, the Department of Homeland Security posited a 29-page document about a vehicle-tracking network, but the idea didn't go any further. Until now, that is. The Justice Department has apparently crafted a nationwide database to track vehicle movement across states. While the main aim of license plate tracking is to assist the Drug Enforcement Administration (DEA) in seizing cars and other assets while tackling drug trafficking, according to a government document seen by the WSJ, this will expand to encompass the search for vehicles that have been associated with other crimes, including killings and rape cases.

Many law enforcement agencies are accessing this vehicle database, which can track cars in real-time when they're on major roadways, with obvious concerns with exactly how far the US government should be allowed to monitor vehicle movement.

A spokesman for the Justice Department, which includes the DEA, said the program complies with federal law. "It is not new that the DEA uses the license-plate reader program to arrest criminals and stop the flow of drugs in areas of high trafficking intensity,'' he told the WSJ. According to the American Civil Liberties Union, a request through Freedom of Information Act revealed that there's at least 100 license plate readers across the US. According to an undated slide, there are at least 343 million records on the database already.

A FOIA request revealed that there's at least 100 license plate readers across the US. According to an undated slide, there are at least 343 million records on the database.

The program collects vehicle movement data, including time, direction and location from cameras on major highways. These cameras can also capture images of drives and passenger -- images that are reportedly clear enough for authorities to confirm identities. If you're looking for some background reading on concerns of the tracking system, we'd advise a visit to both the ACLU and the Electronic Frontier Foundation.

In this article: authorities, car, cars, dea, federalauthorities, government, licenseplate, LicensePlateScanner, scanner, usauthorities, vehicle
All products recommended by Engadget are selected by our editorial team, independent of our parent company. Some of our stories include affiliate links. If you buy something through one of these links, we may earn an affiliate commission.