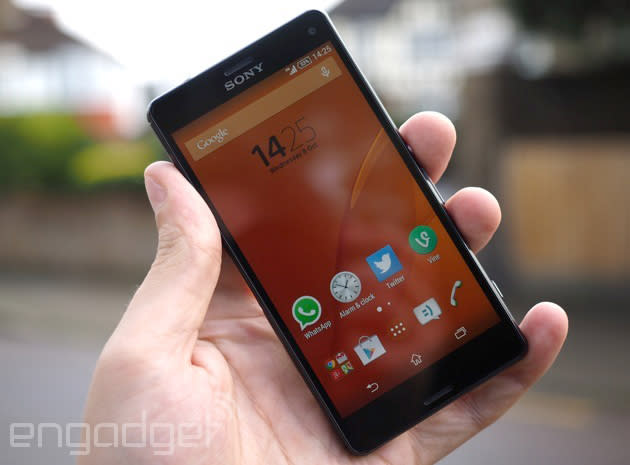 There's no doubt that Sony's smartphone division is struggling, and it sounds like that's about to exact a big toll on the company's workforce. Nikkei reports that Sony expects to cut 1,000 jobs in its mobile group, adding to the 1,000 layoffs it announced alongside its less-than-stellar summer earnings. All told, Sony will have slashed 30 percent of its phone team's staff by the end of its next fiscal year, in March 2016. The Japanese tech firm hasn't confirmed anything, but further cuts would make sense. Smartphones represent a big drag on Sony's finances, and its accountants are likely doing everything they can to right that sinking ship.

In this article: cuts, jobcuts, jobs, layoffs, mobilepostcross, smartphone, sony, xperia
All products recommended by Engadget are selected by our editorial team, independent of our parent company. Some of our stories include affiliate links. If you buy something through one of these links, we may earn an affiliate commission.