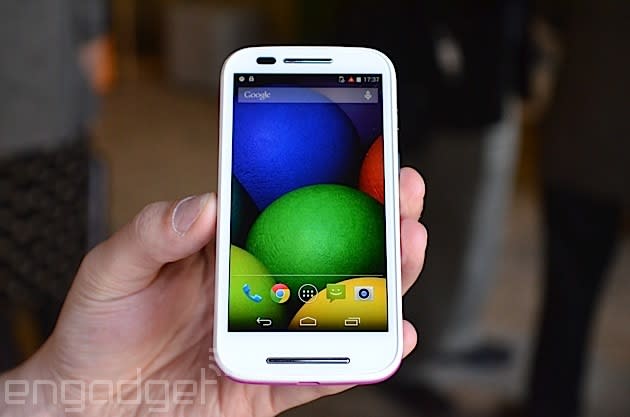 If you were seduced by offers of "unlimited" phone data on prepaid carriers like Straight Talk or Simple Mobile only to find your service unbearably slow after a certain point, the Federal Trade Commission has your back. The carriers' owner, TracFone, has agreed to pay the FTC $40 million to settle charges that it misled customers by advertising unlimited data that was really throttled into oblivion. In other words, Straight Talk was being... less than straight. Beyond the payout, TracFone has to avoid making sketchy claims in its ads and provide refunds to anyone who's been burned. The settlement won't affect a huge number of people, but it could serve as a warning sign to AT&T and other big carriers trying to avoid penalties for similarly shady throttling practices.

In this article: cellphone, ftc, mobilepostcross, net10, regulation, simplemobile, straighttalk, telcel, telcelamerica, throttling, tracfone, unlimited, unlimiteddata, wireless
All products recommended by Engadget are selected by our editorial team, independent of our parent company. Some of our stories include affiliate links. If you buy something through one of these links, we may earn an affiliate commission.